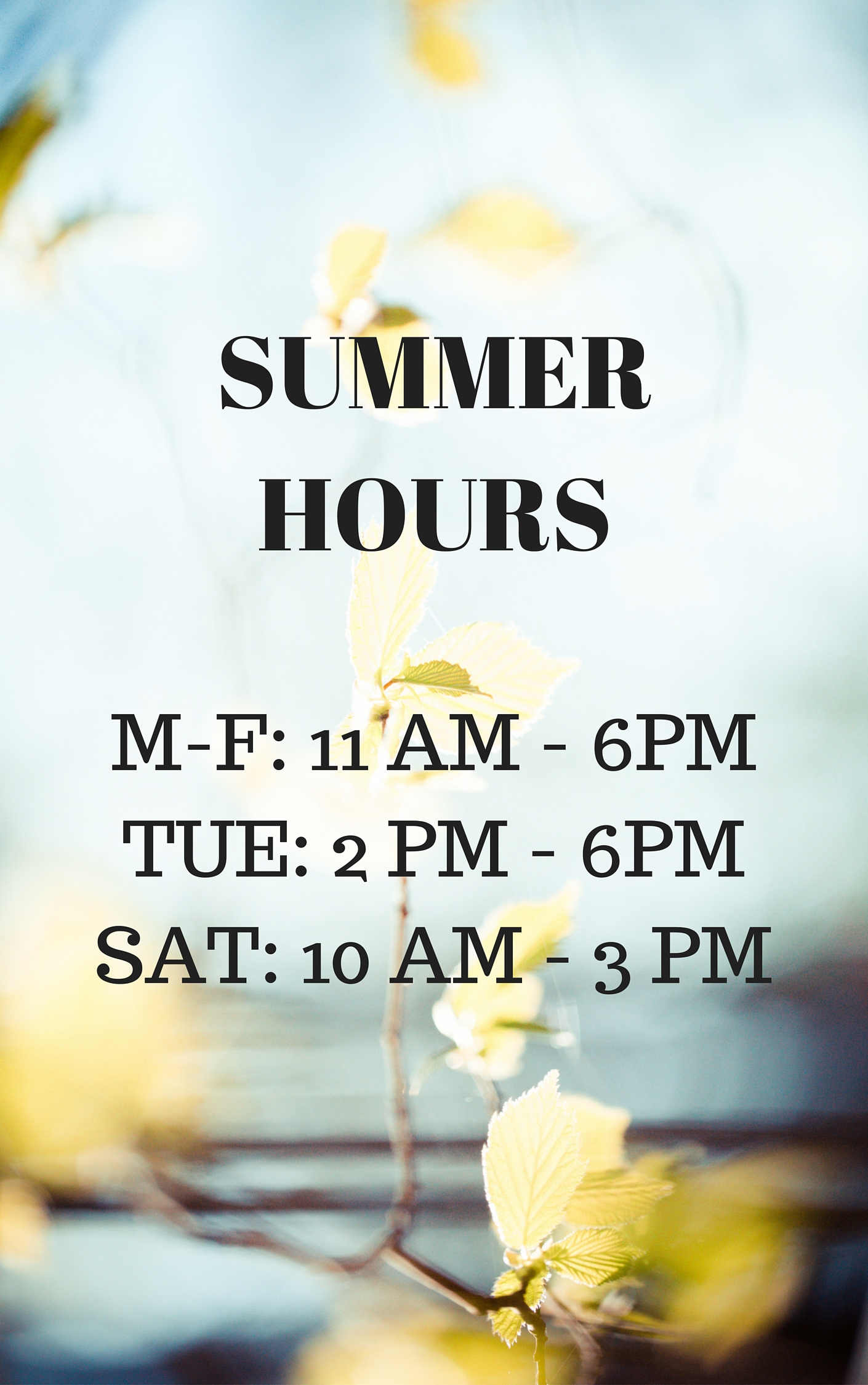 It may not seem like it with this rain, but it’s getting close to summer so we’re going ahead and starting our summer hours next week! The only change you’ll be seeing is that next Saturday we’ll start closing 2 hours earlier at 3 PM instead of 5 PM. If you plan on coming in

END_OF_DOCUMENT_TOKEN_TO_BE_REPLACED 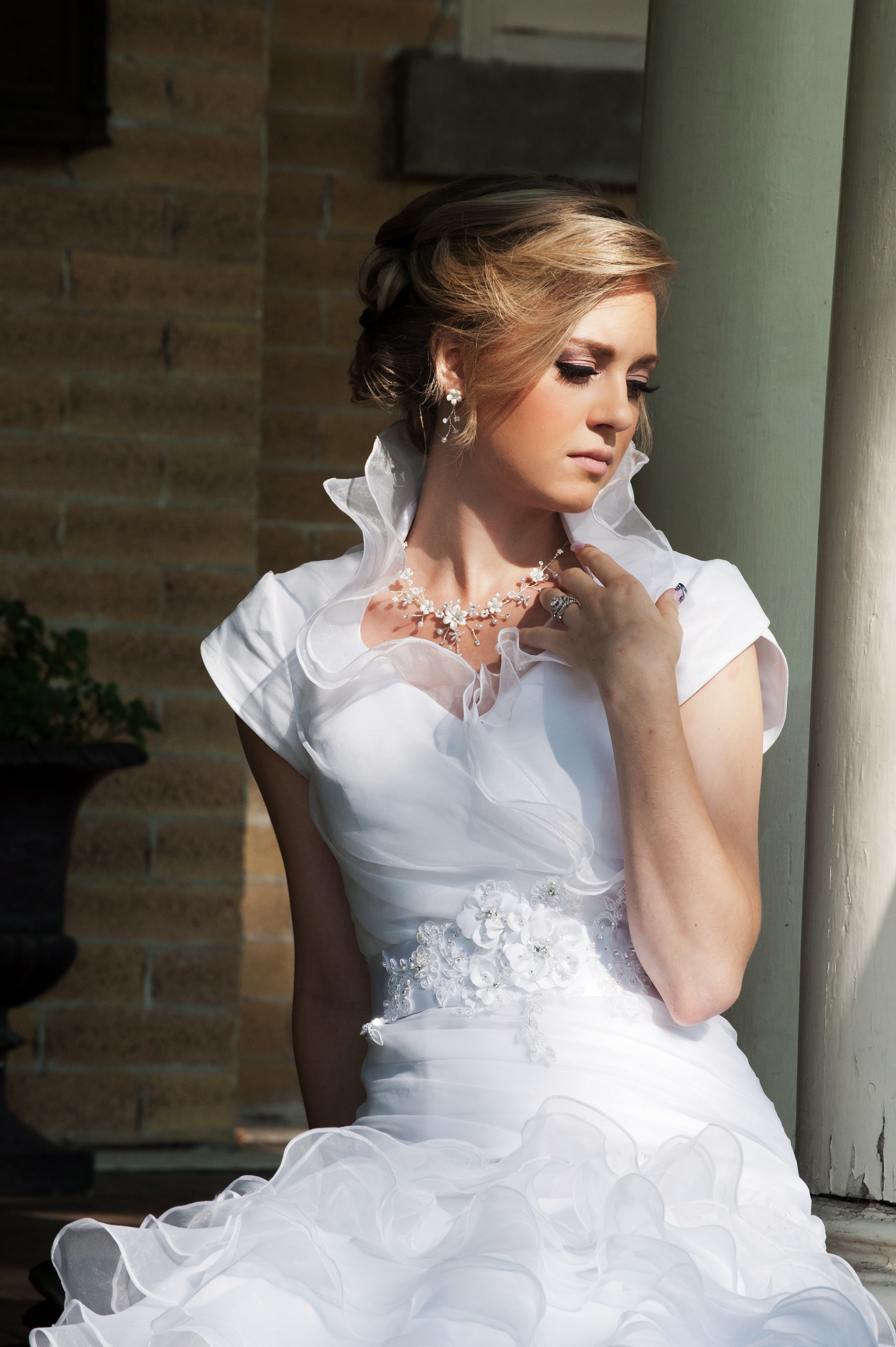 When it’s meant to be, it’s meant to be, and eventually it all worked out for go-getter Chelsie and her now husband Clay. The pair originally met at church in the fall of 2010, though nothing happened between them because they were dating other people. A year and a half later in February of 2012,