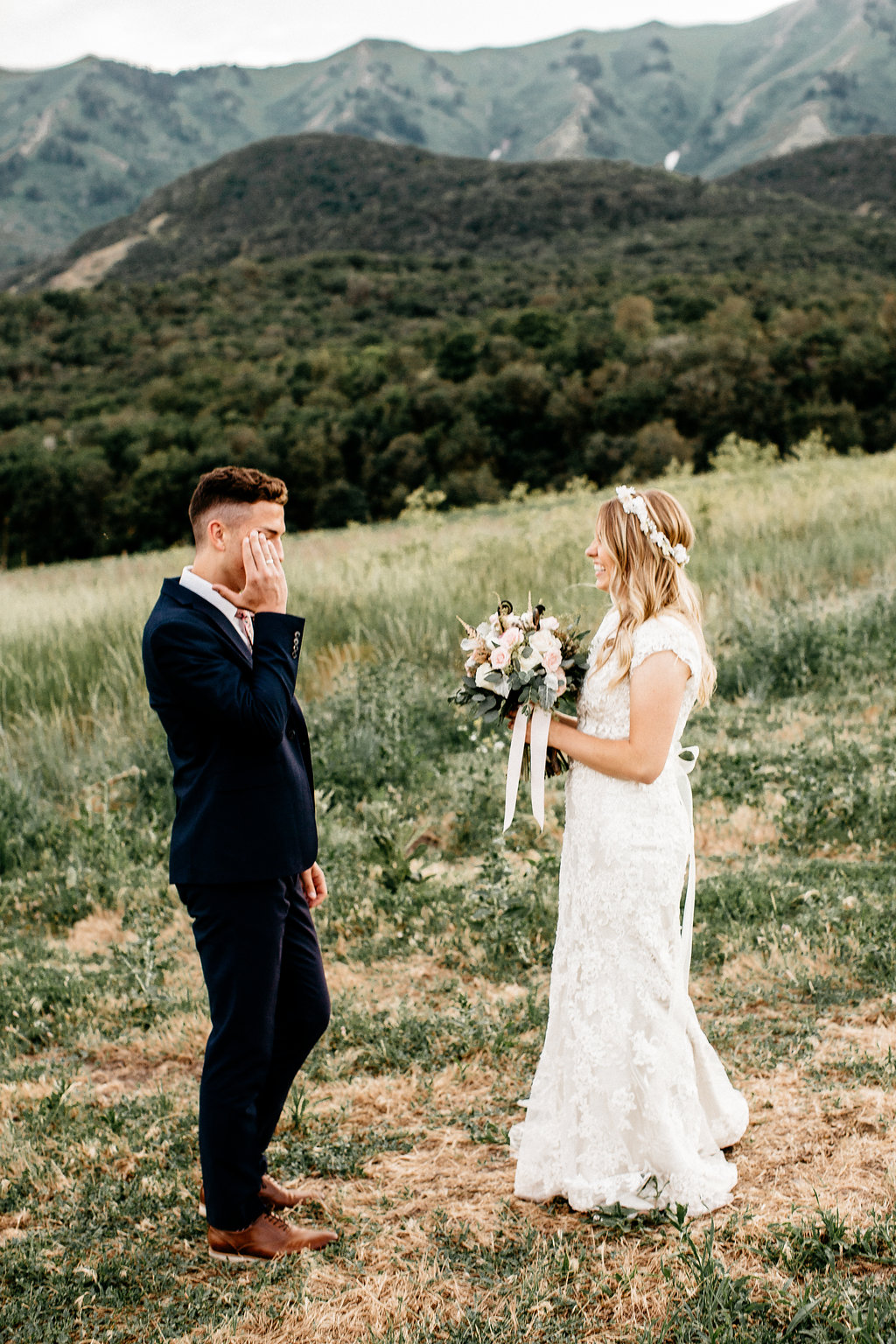 “Our love story is a typical Utah State college student love story. Eli and I met while working at the bookstore on campus. I was dating another guy at the time we met, but it wasn’t long before I broke that off. A few months later in November, we had our first date. It was such a good time and I could tell I didn’t want that to be the only date with him. We kept going on dates and by the end of December we were officially dating. As spring break approached, we planned a road trip to Seattle with some friends. This trip would give us a good indicator if we could handle being around each other for such a long period of time. The trip went amazing and we knew then that we were meant for each other. May 26th, 2017 Eli proposed with the most beautiful ring on top of Old Main hill, with flowers galore and friends hiding to capture every moment. Our summer was incredibly busy as we were both on the A-Team at Utah State, had other jobs, and planned our dream wedding. But by August 5th, 2017 everything was done and planned for, and we had the most beautiful day a bride could ask for.” 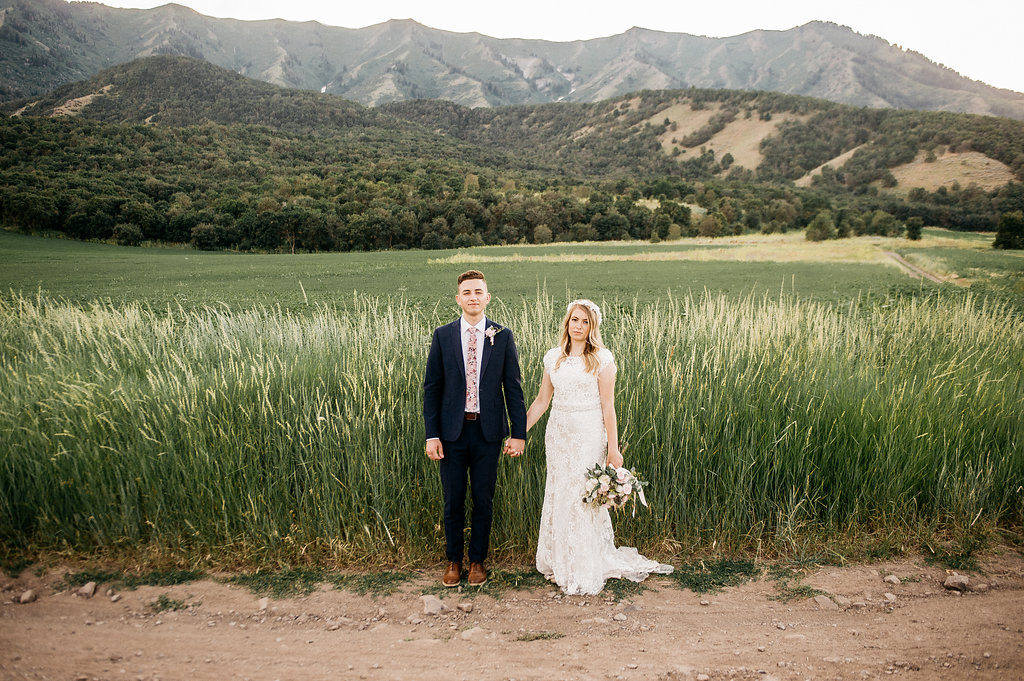 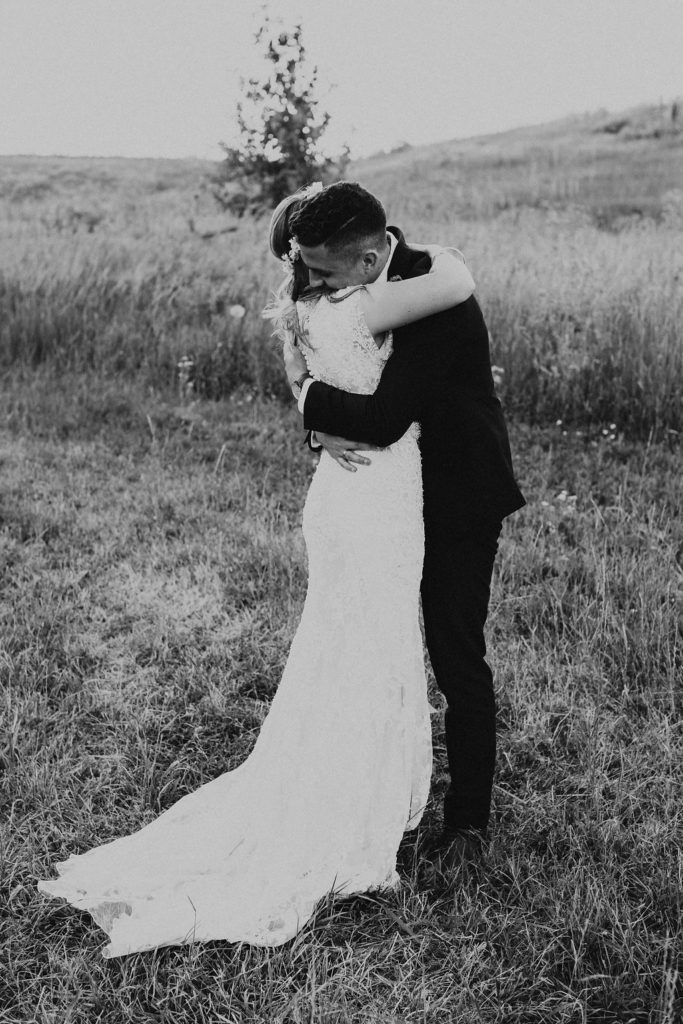 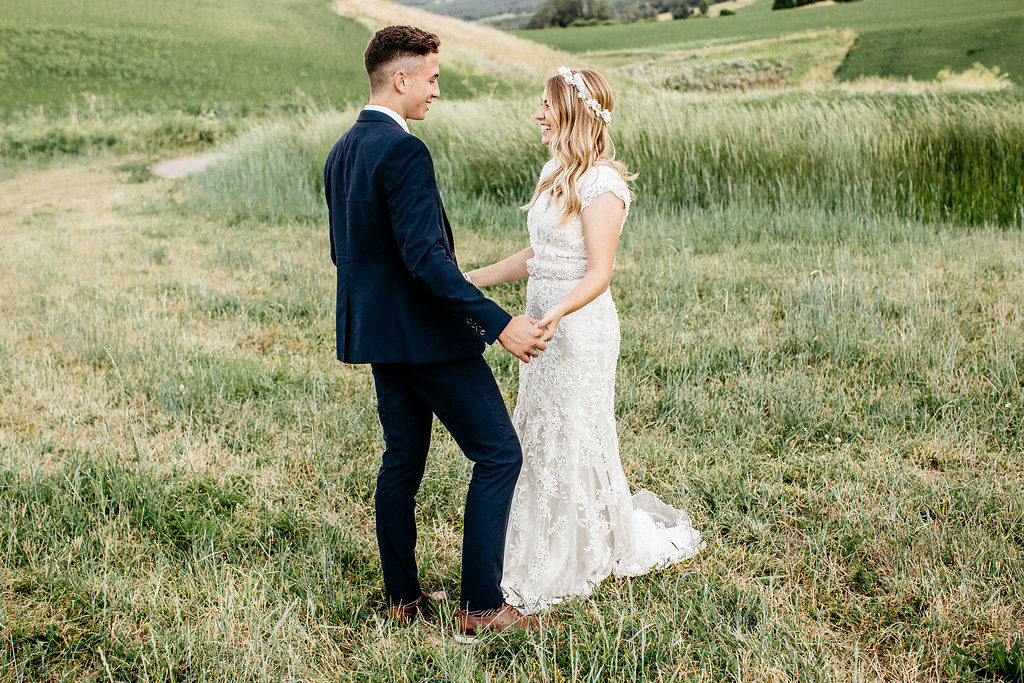 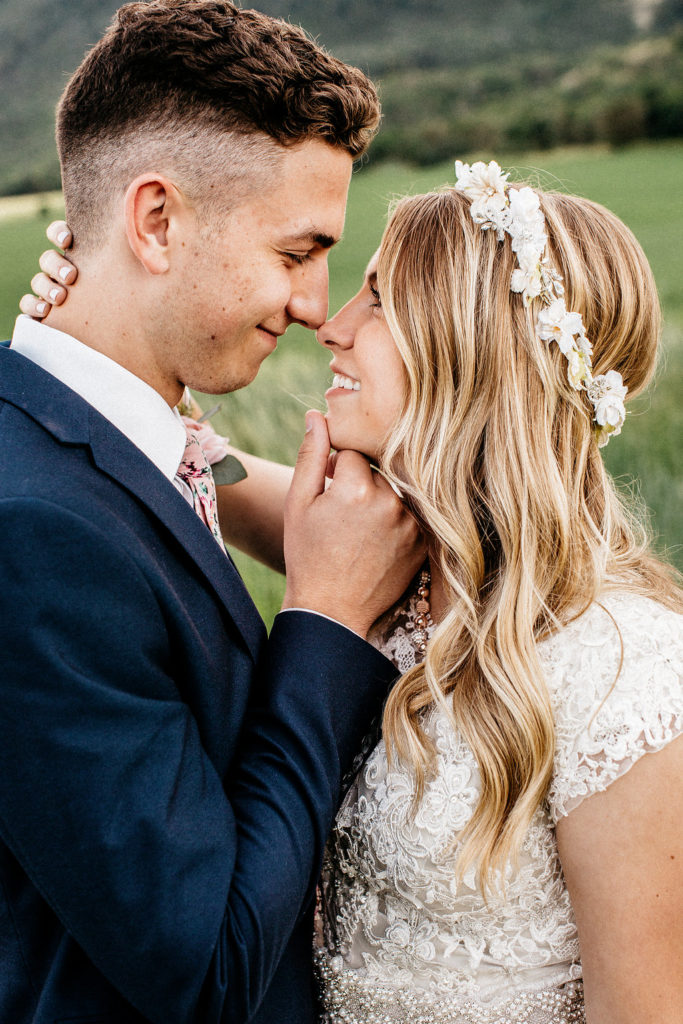 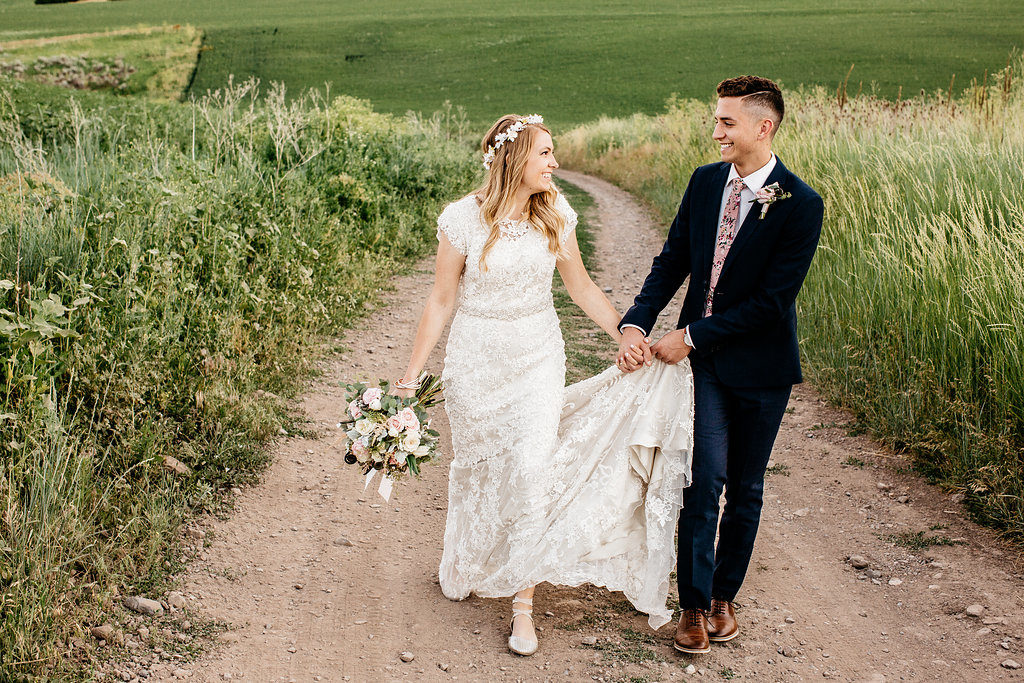 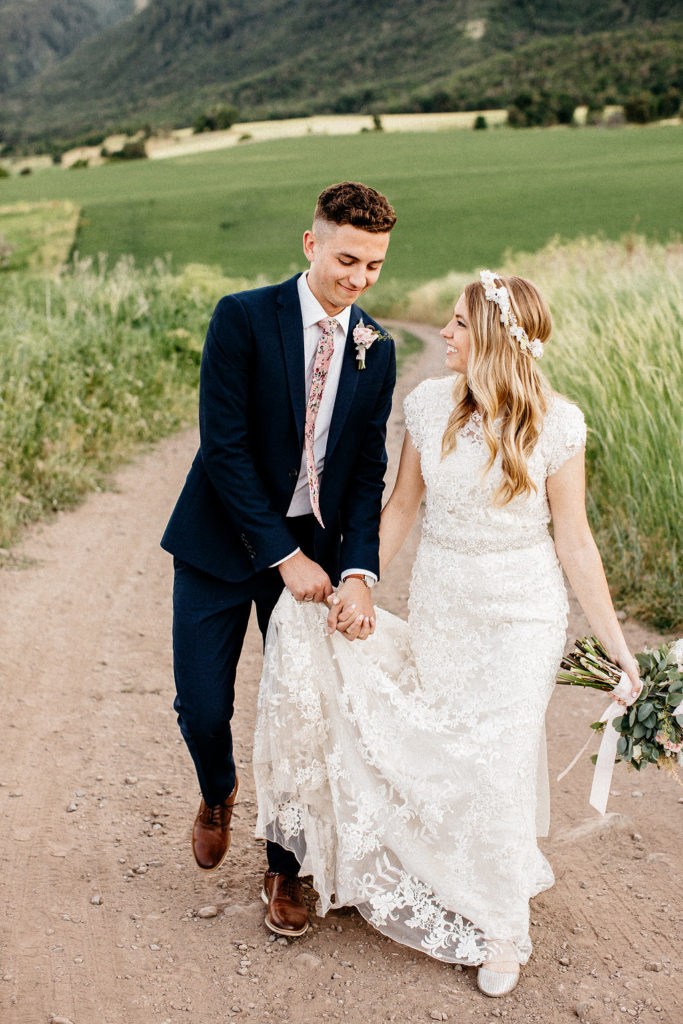 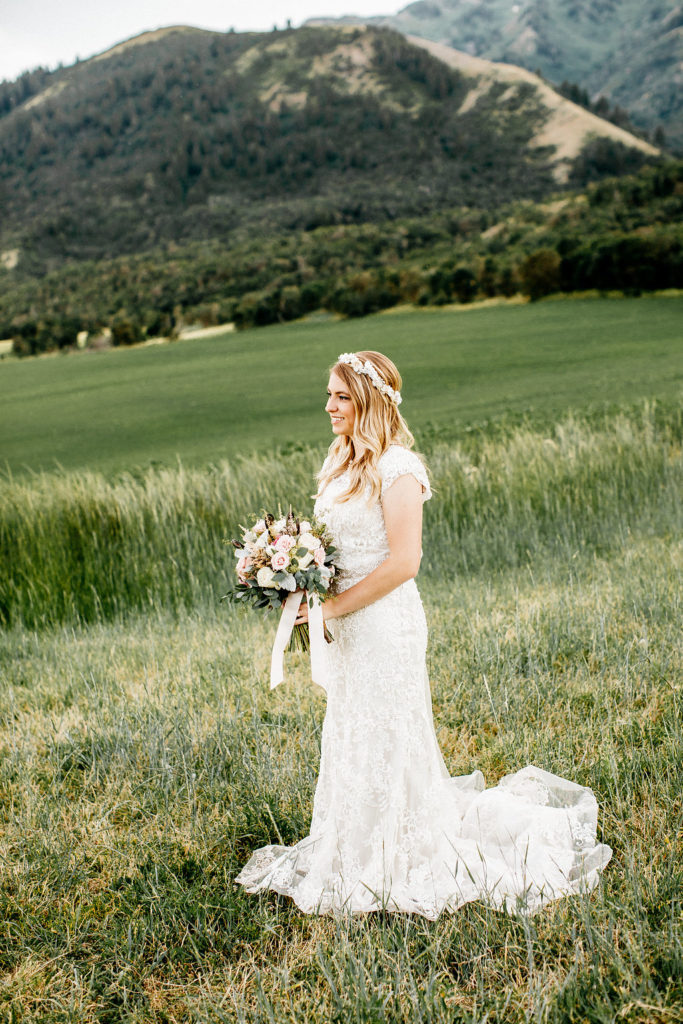 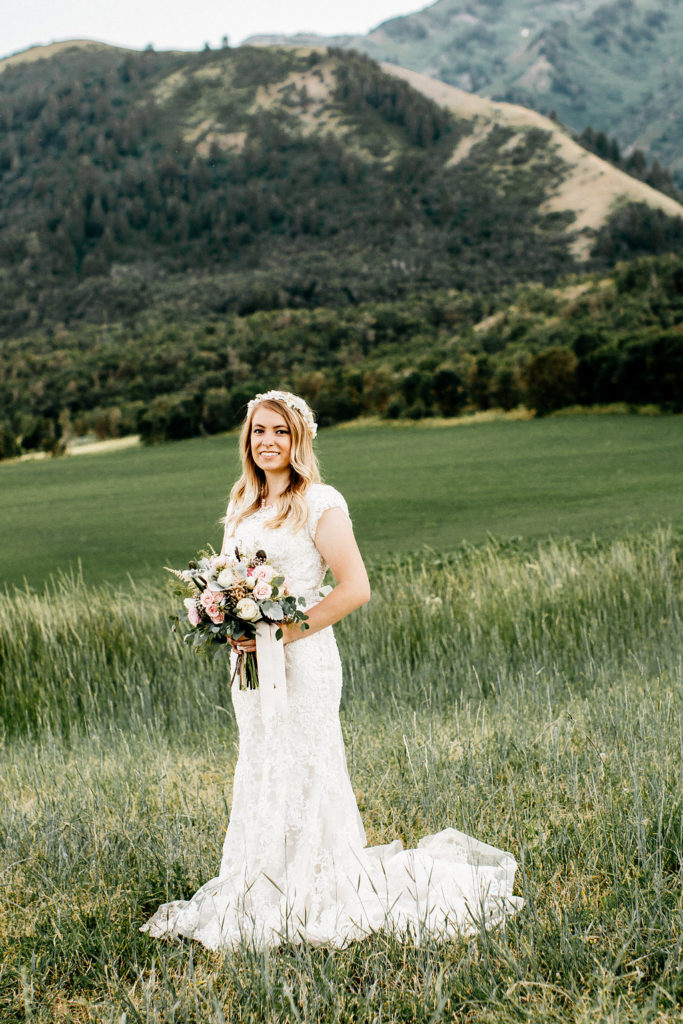 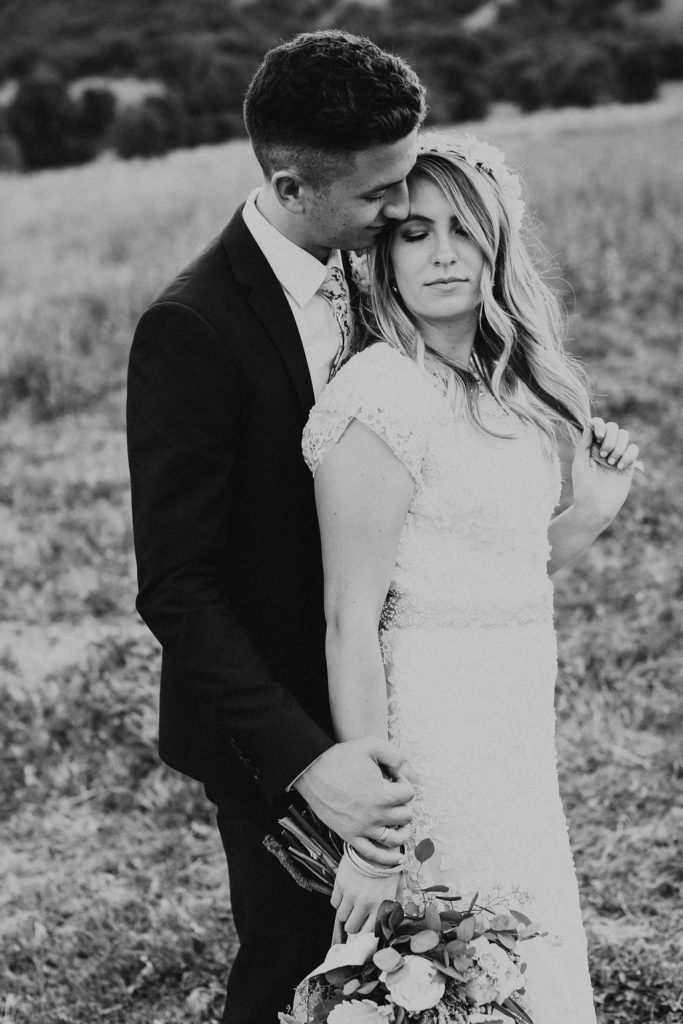 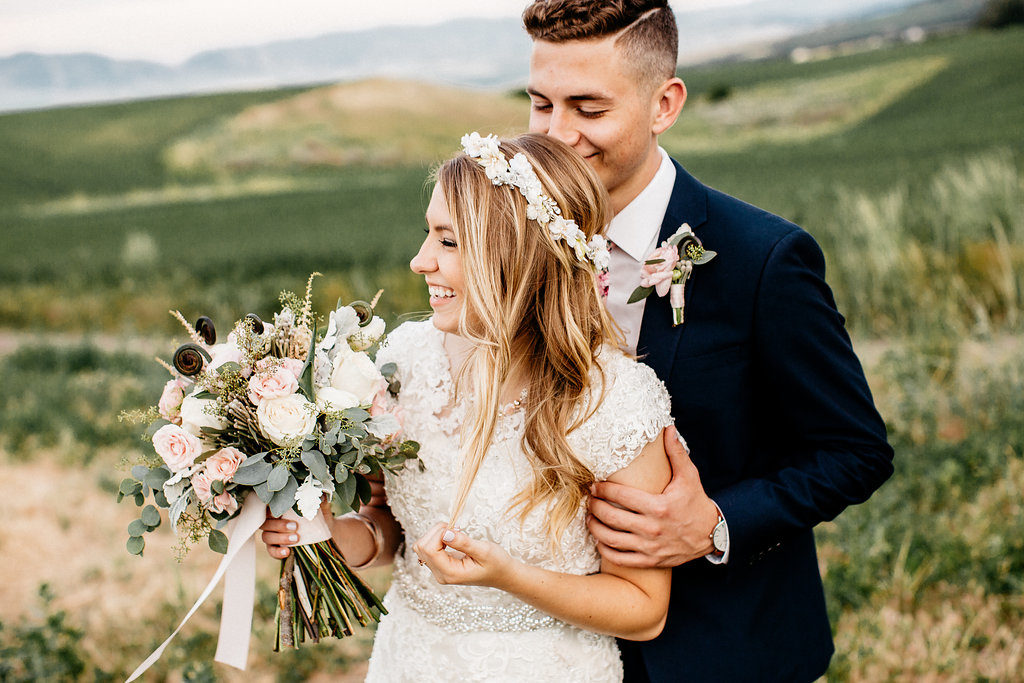