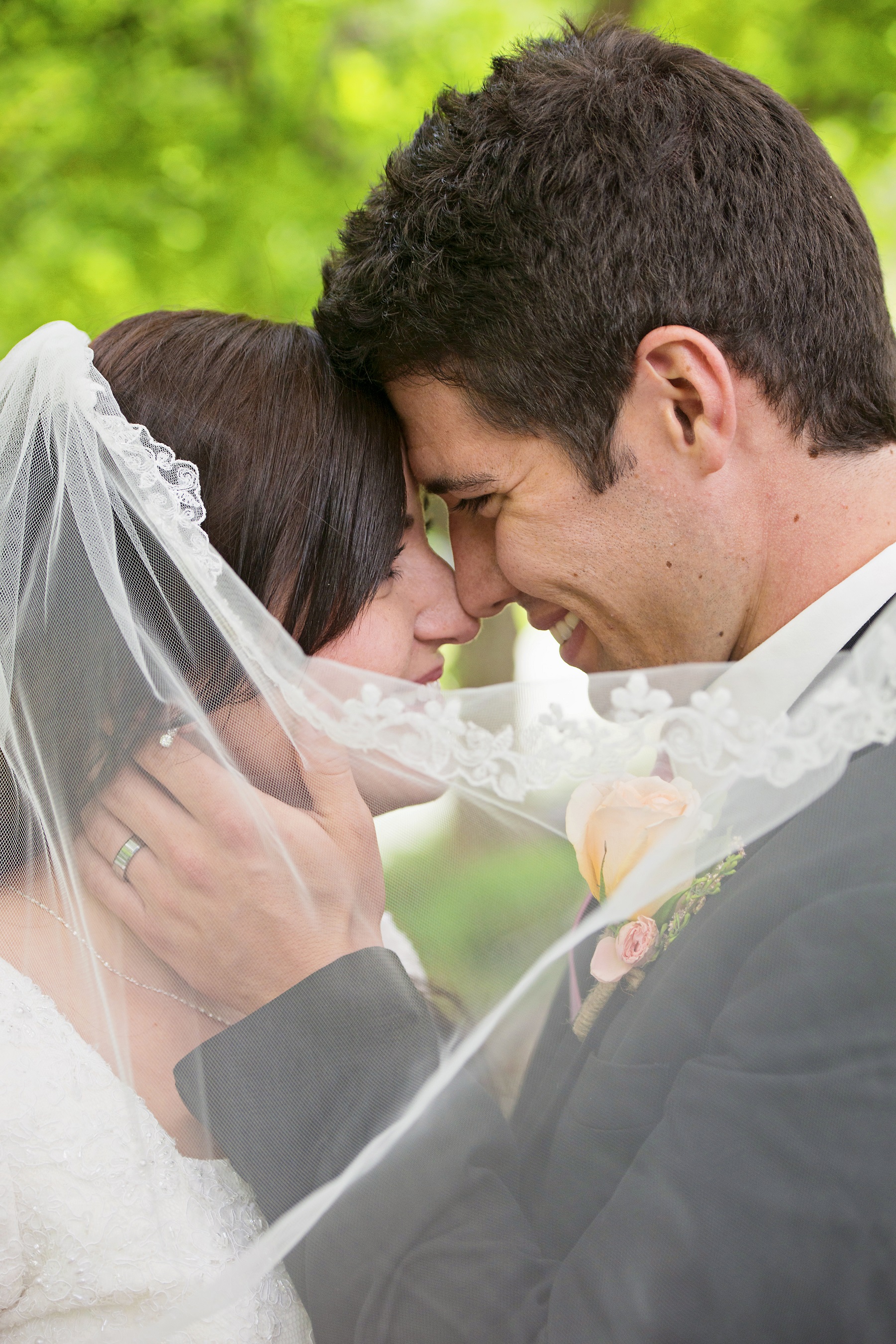 Bright and bubbly summer weddings are upon us, so for our featured wedding we have Sadie & Kevin’s lovely June nuptials! Sadie and Kevin are a dream couple that met under rather unique circumstances. Kevin served as a mission companion to one of Sadie’s good friends, and though Sadie started out writing to her friend only, she ended up writing them both. In her very first letter from Elder Nebeker, his charm, kindness and sense of humor immediately stood out. She felt a connection with him, though they’d never met and wouldn’t for a while. After several months, Sadie began seriously dating someone and lost touch with Kevin.

A year later and still dating that same man, Sadie felt unfulfilled by her relationship. Sadie knew she had to end it. Three short days later, she made an appearance at her missionary friend’s wedding reception. Luckily for her, he’d invited his former companion Kevin, too! She had no idea he’d returned, but there was no going back once she met the handsome missionary she’d exchanged letters with. And, of course, Sadie and Kevin started dating after the reception. Months later, Kevin proposed and the happy couple was married on June 14, 2015 at the Logan LDS Temple.

When it came to finding her dream dress, Sadie had an idea of what she wanted and knew exactly where to go. “Petals and Promises Bridal was always where I wanted to find my wedding gown, [and] it didn’t take long for me to find the perfect dress. When I put it on, I knew it was the one. It had everything I wanted and was absolutely beautiful on me! It will be an experience I will never forget!” Sadie gushed.

Sadie and Kevin’s wedding was nothing short of vibrant and we love these adorably happy pictures! 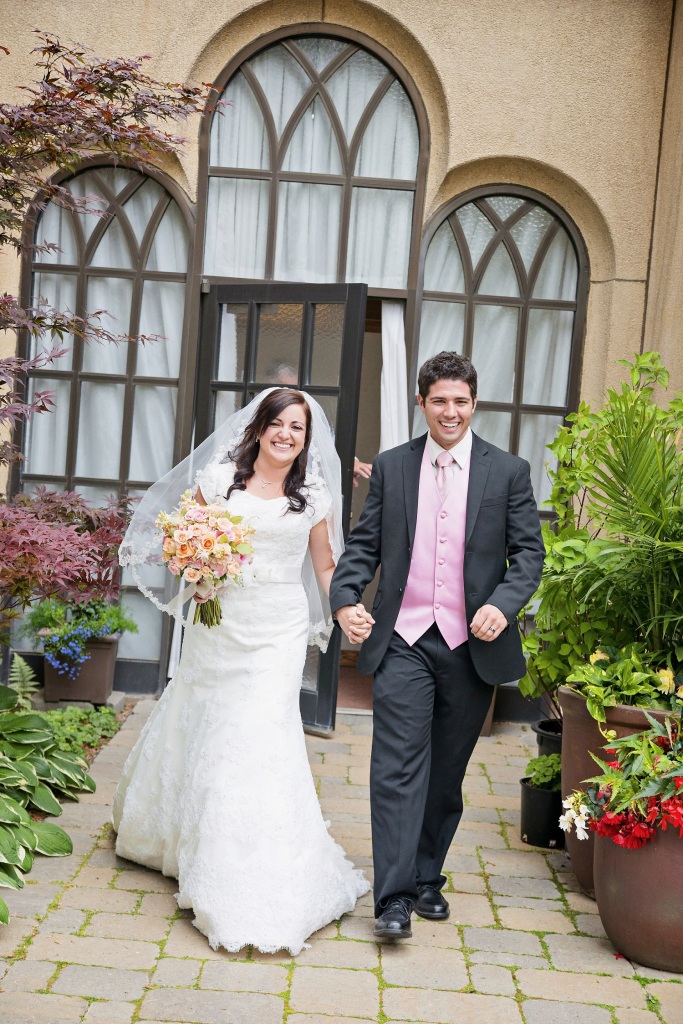 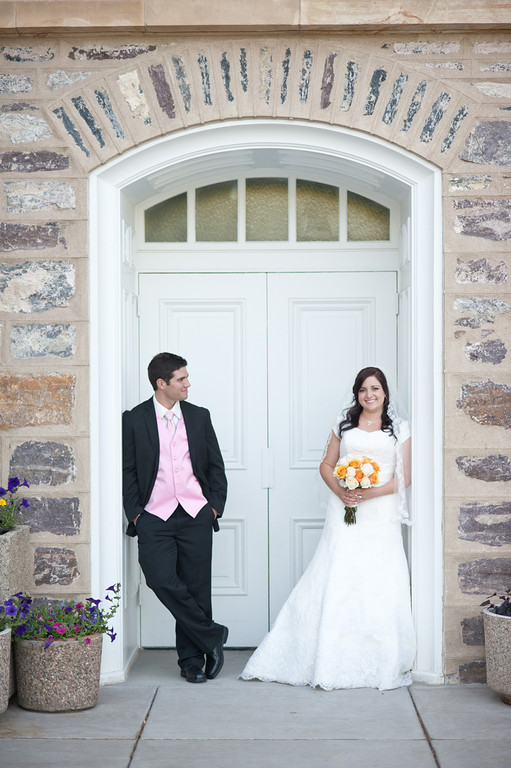 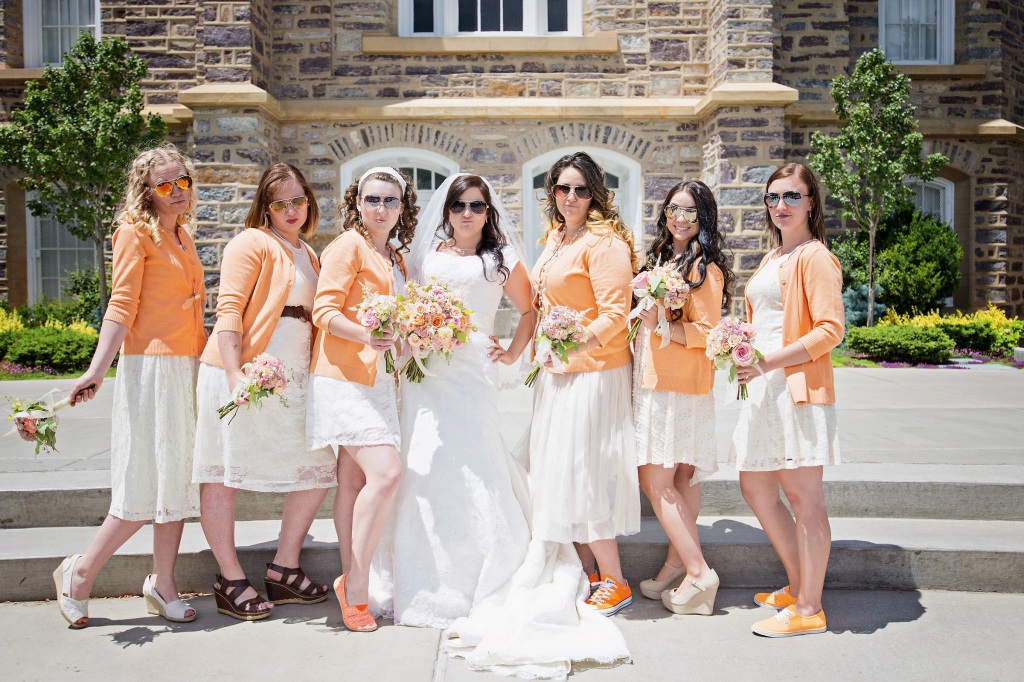 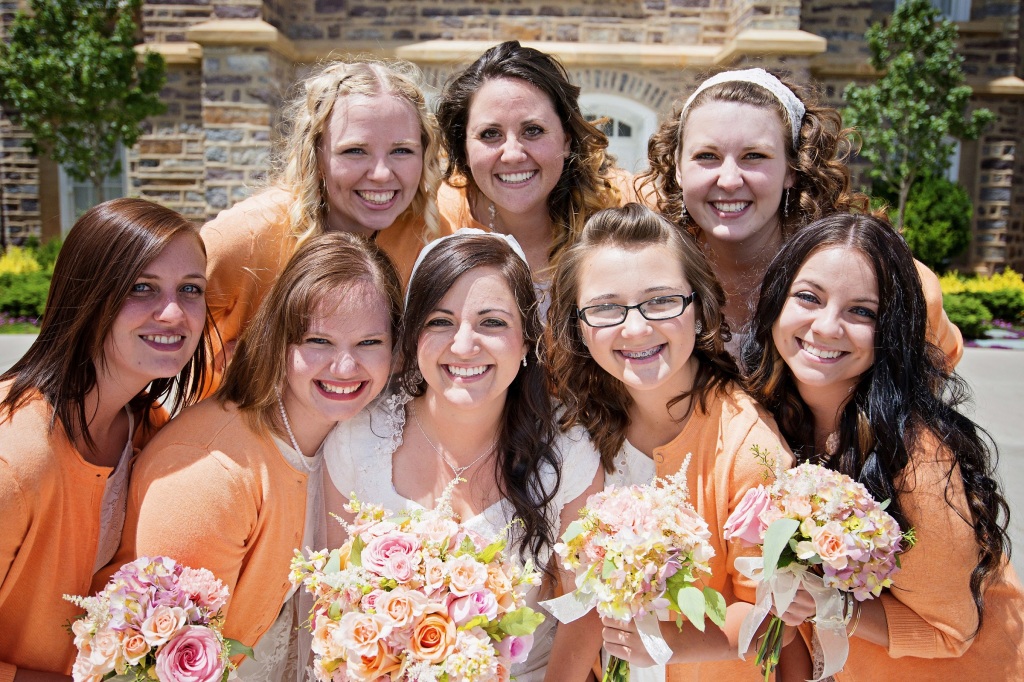 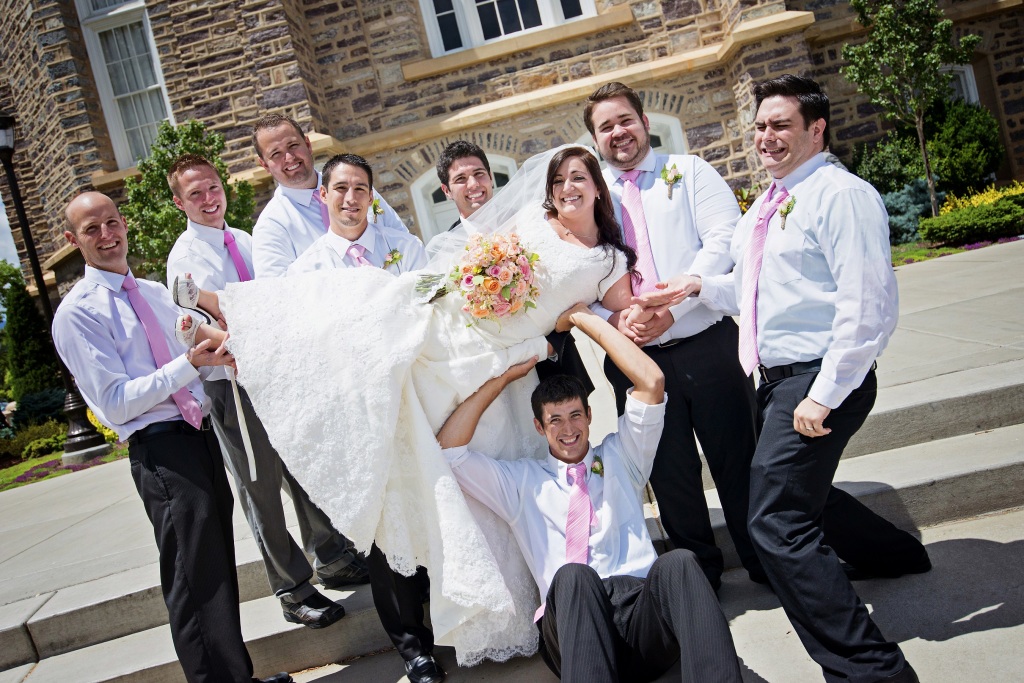 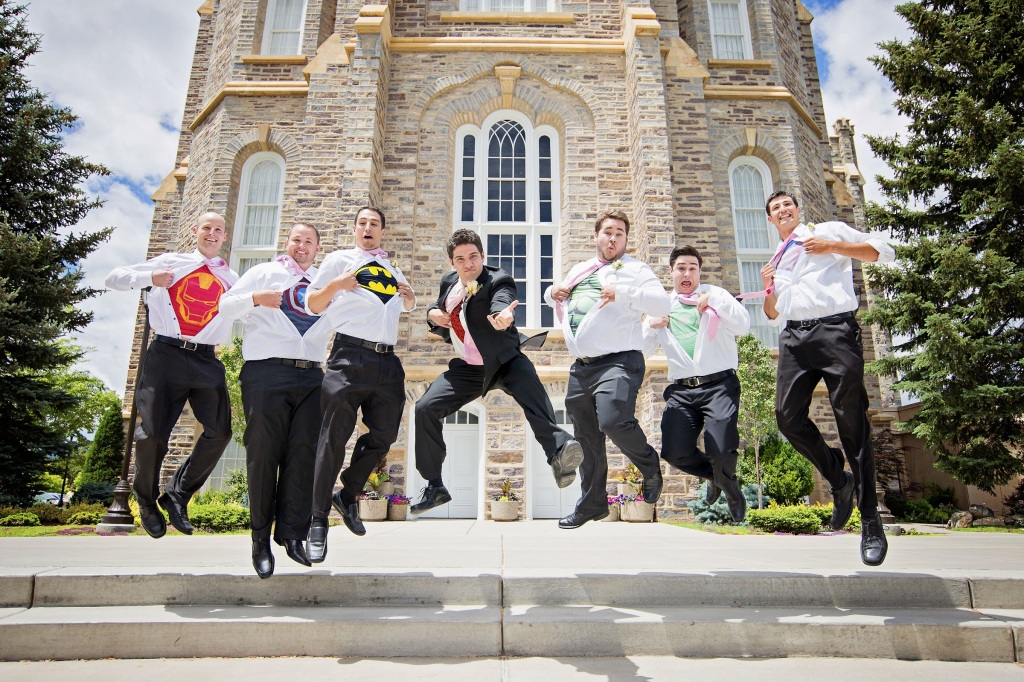 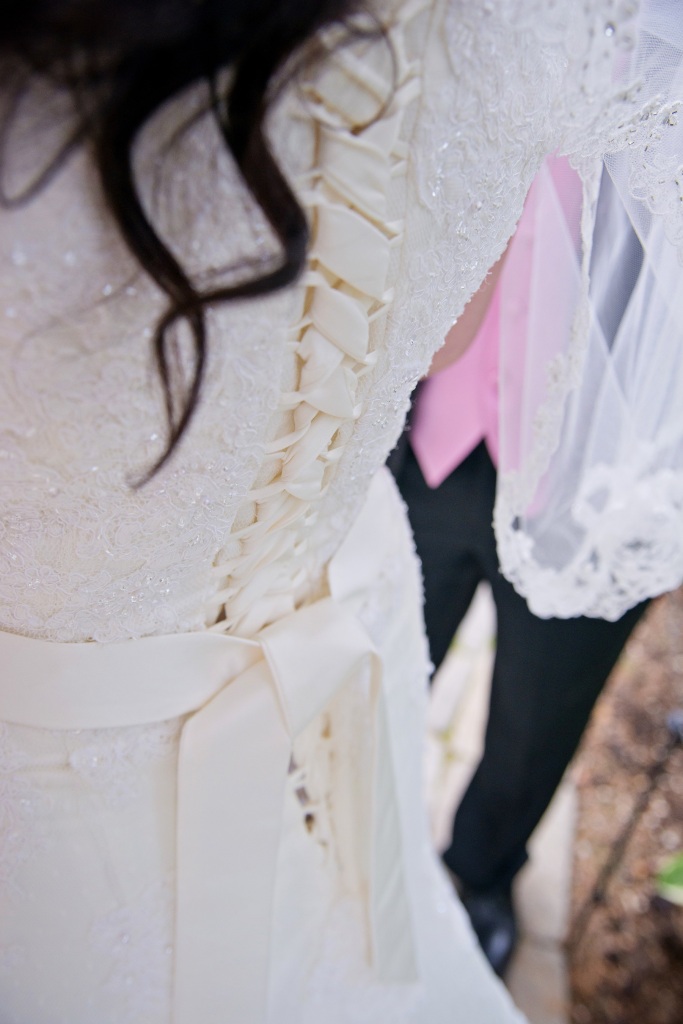 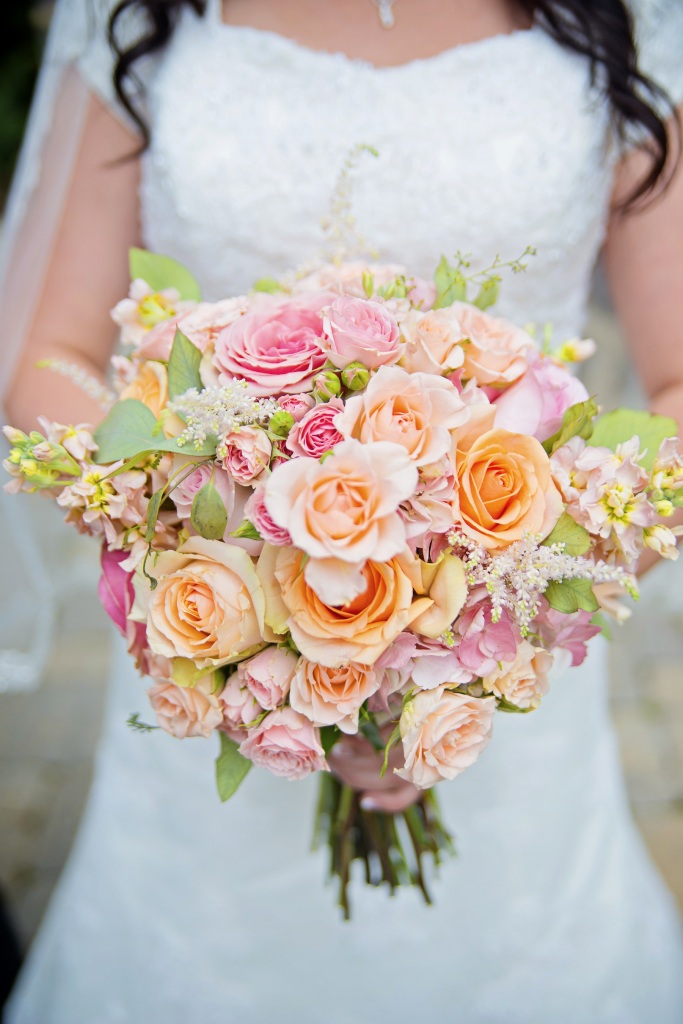 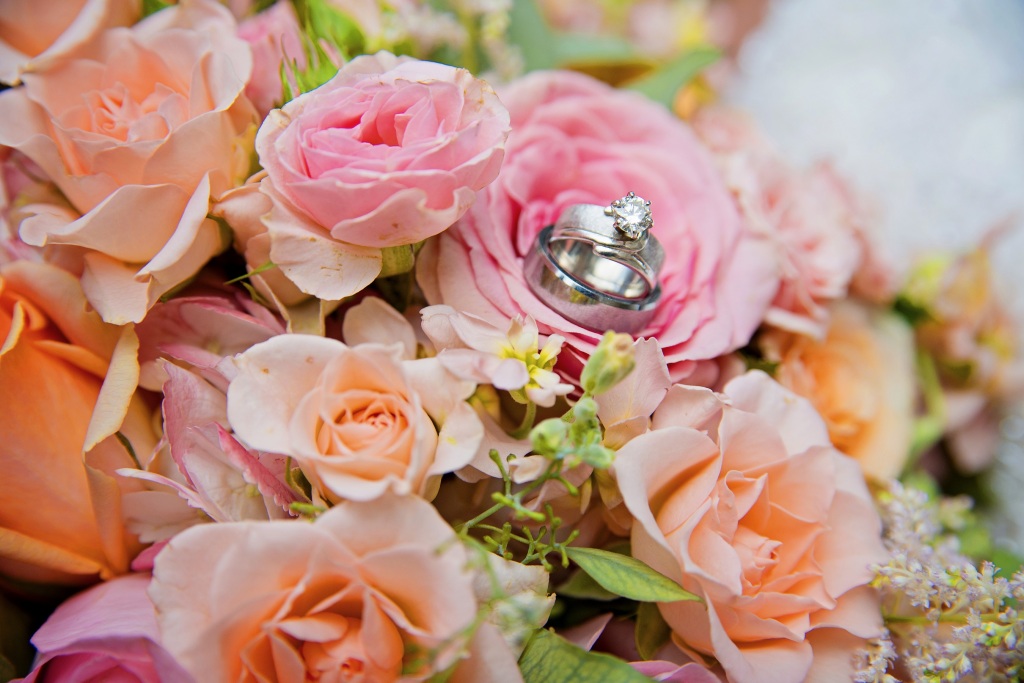 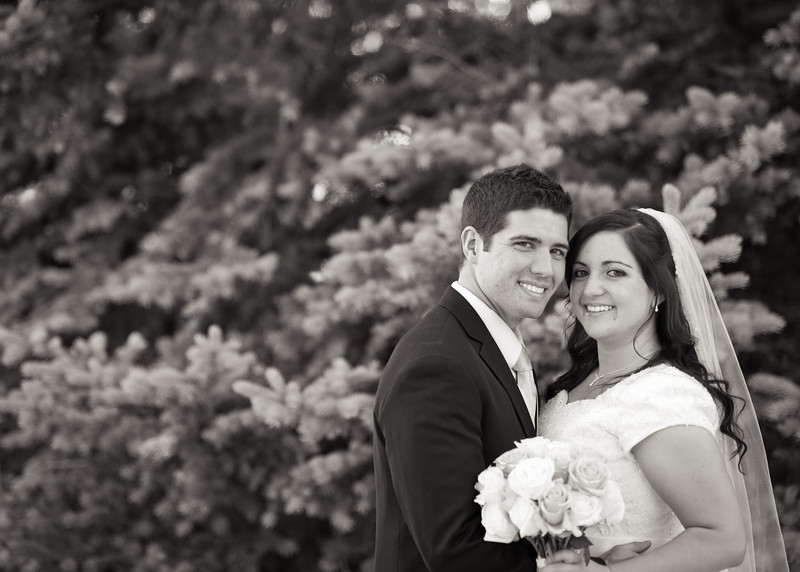 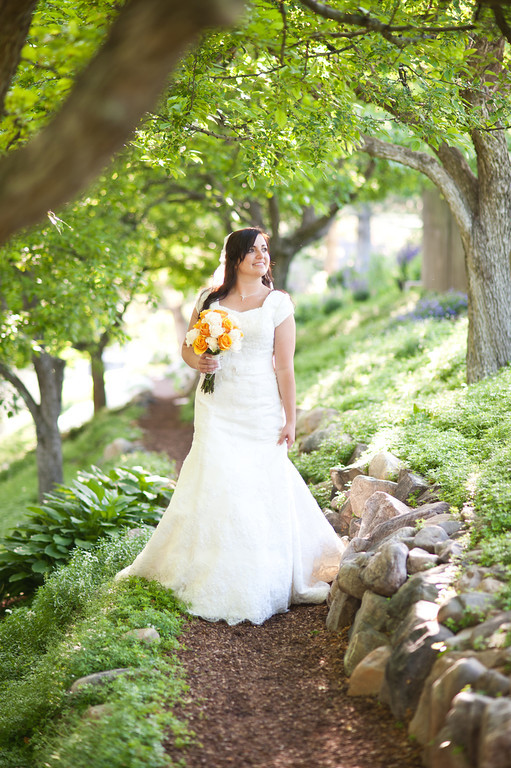 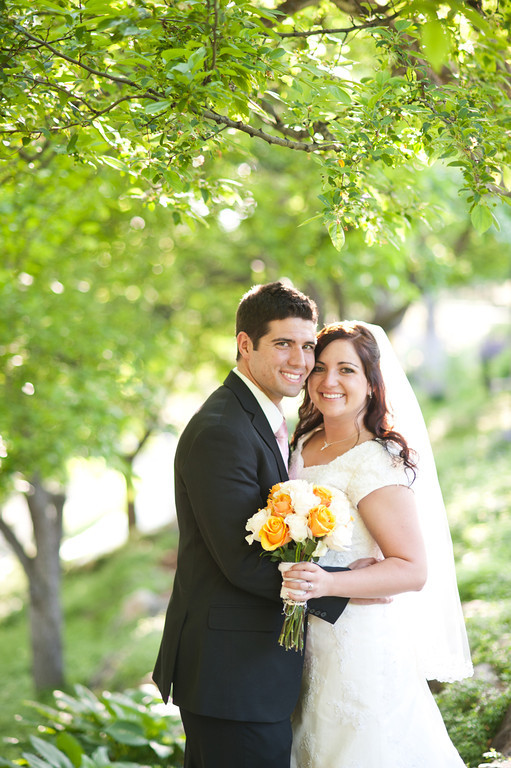 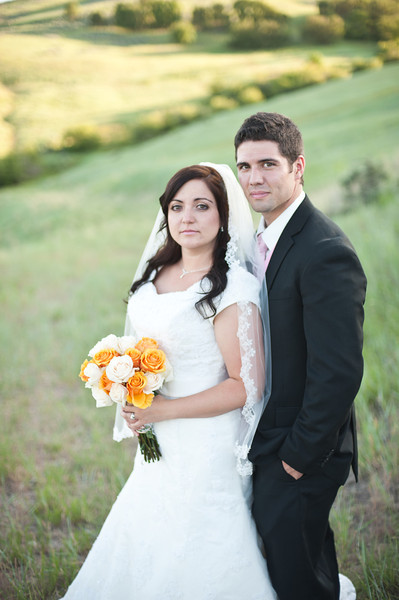 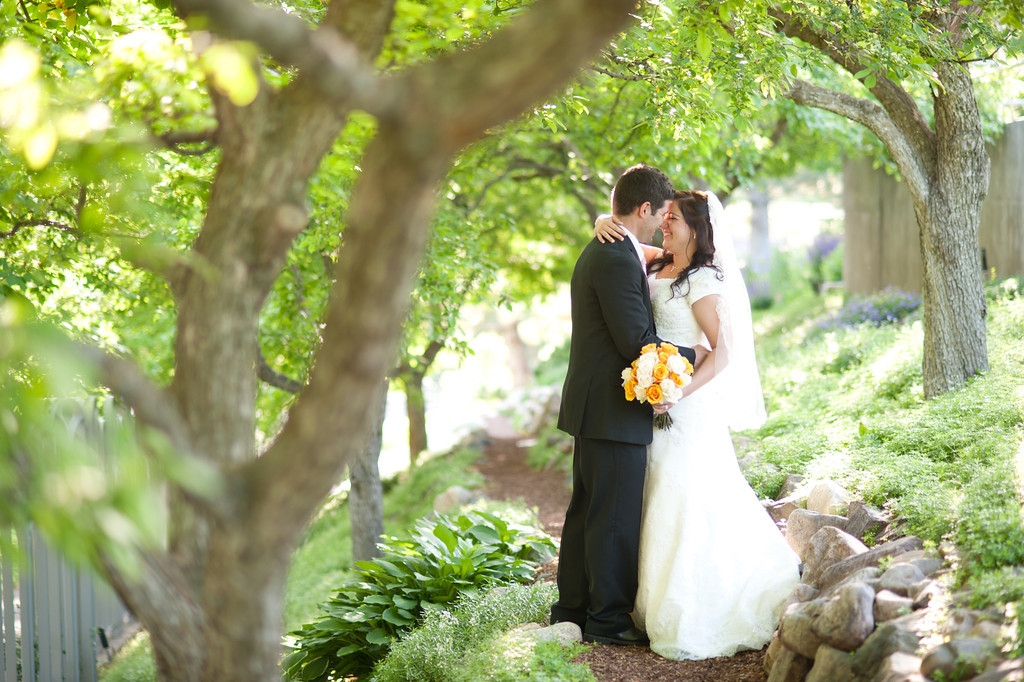 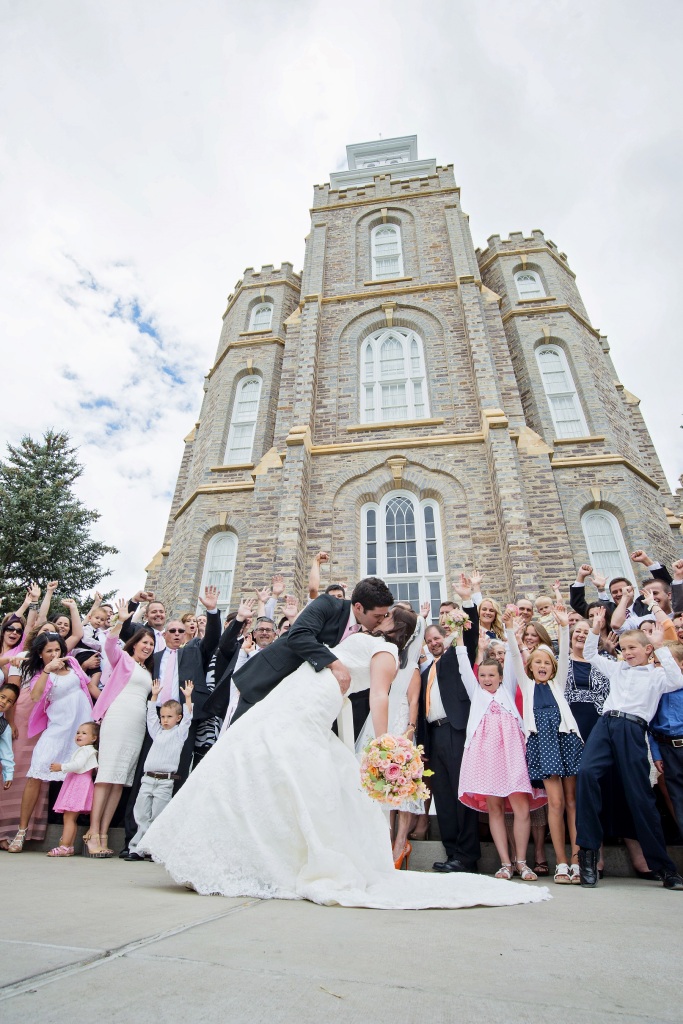 Want to be our next Petals and Promises featured wedding? Submit your wedding images here!