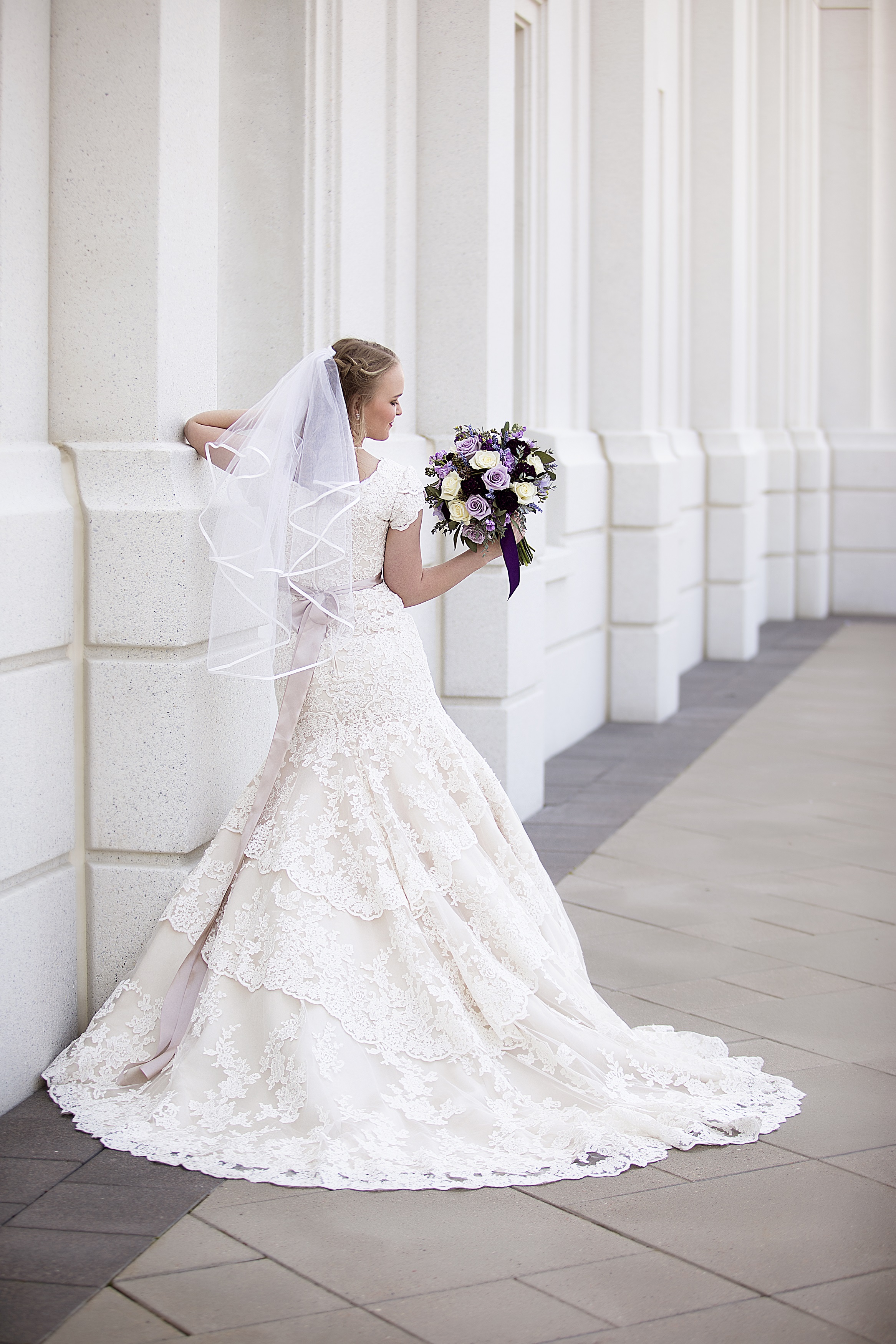 “A year ago, me and Tyson met on Tinder. Online dating was a reputation I had never wanted but it just fell into place. We had both been recovering from awful breakups and gotten on Tinder. My friends had suggested it for me so I gave it a try for a while but after my previous breakup, I was wanting to back off dating for a while. Tyson’s friends were pushing him towards Tinder because he needed to get out more. The first time he got on, he saw me. He messaged me saying the silliest things. Our first date was a few days later where we met at Target and I drove us around for hours. We watched my favorite movie and ever since, there hasn’t been a day we haven’t seen each other or at least talked. We still go back and read those messages together. We both knew we would marry each other, we had told people we would the first week we knew each other. Three months later we were engaged. A year later, here we are married and we couldn’t be happier.”
-Ryann Spencer Steed 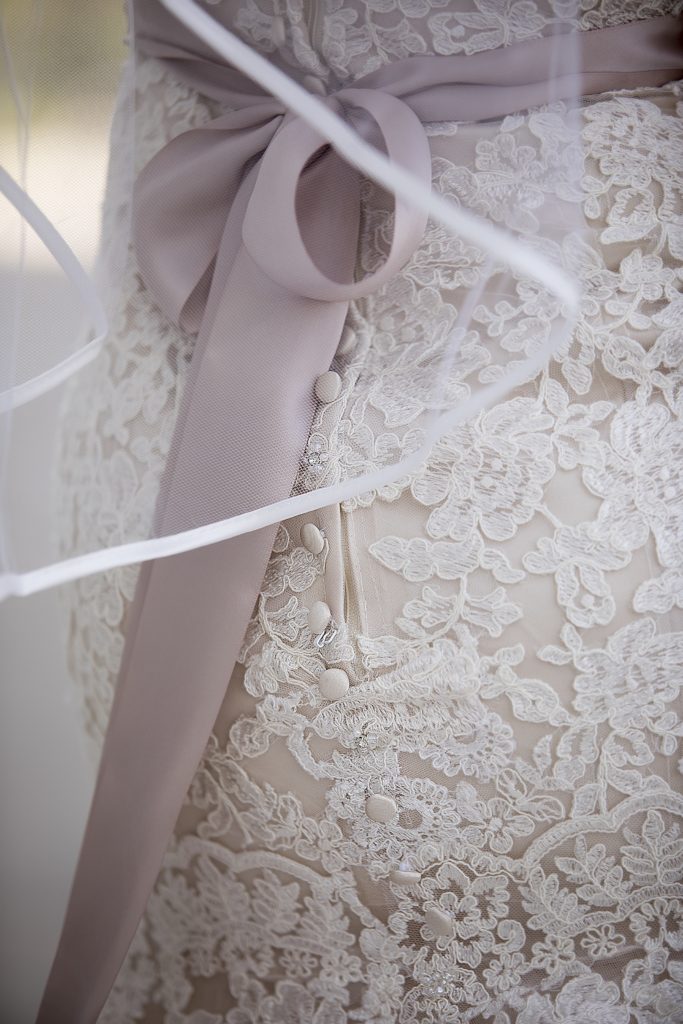 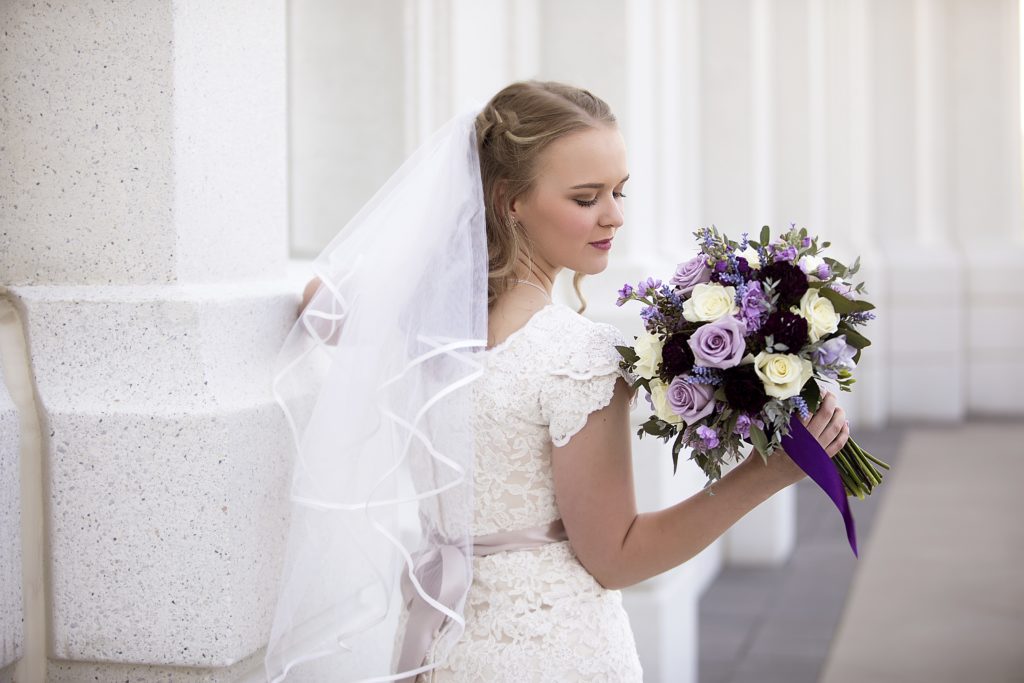 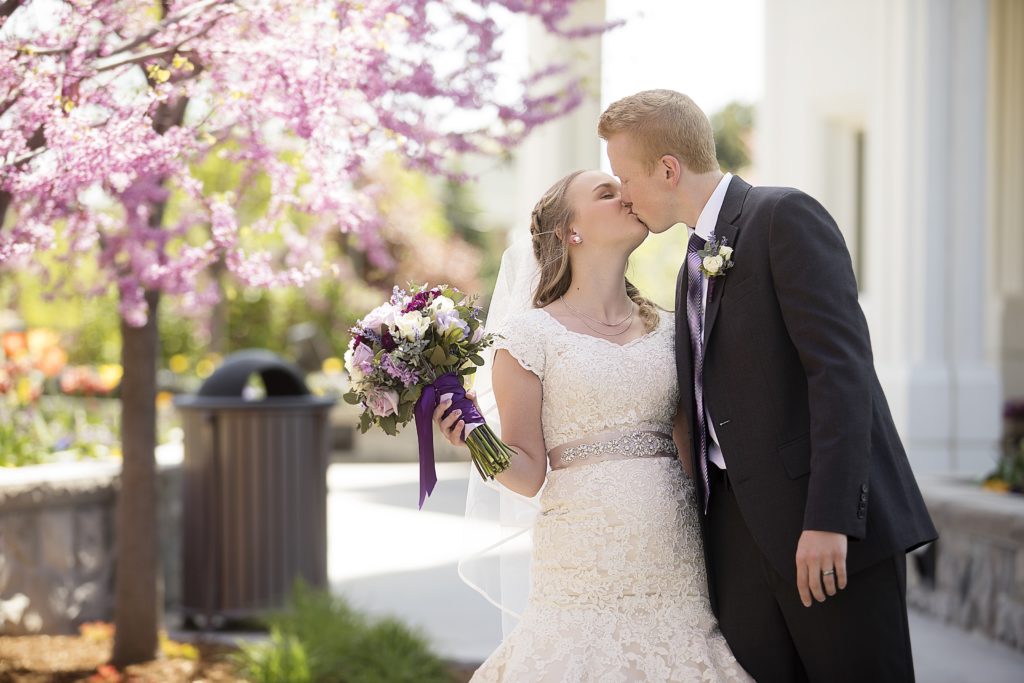 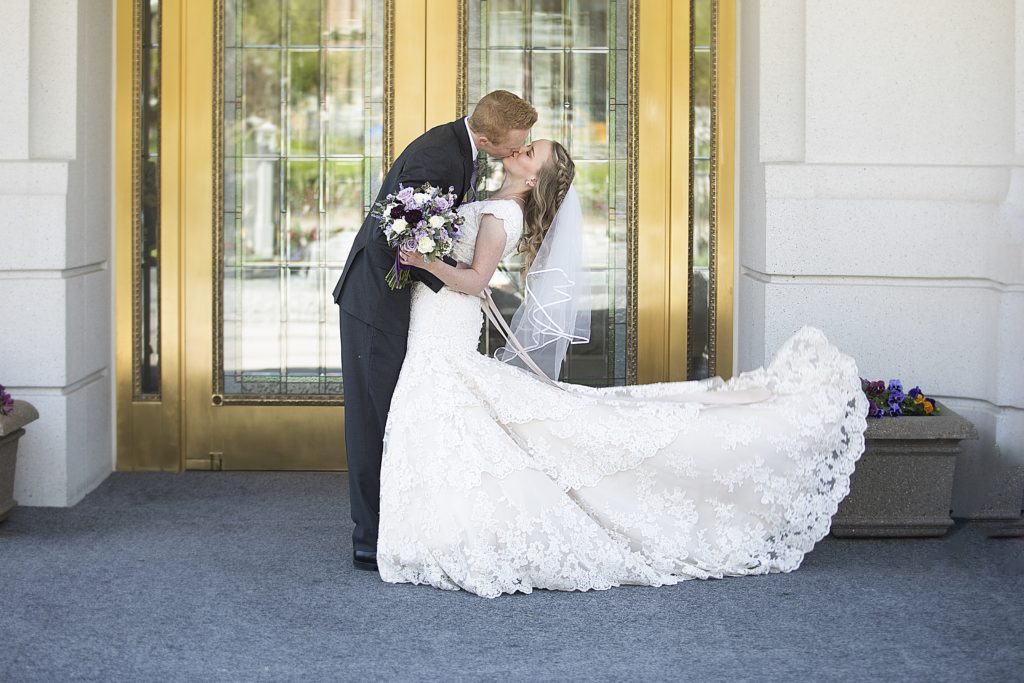