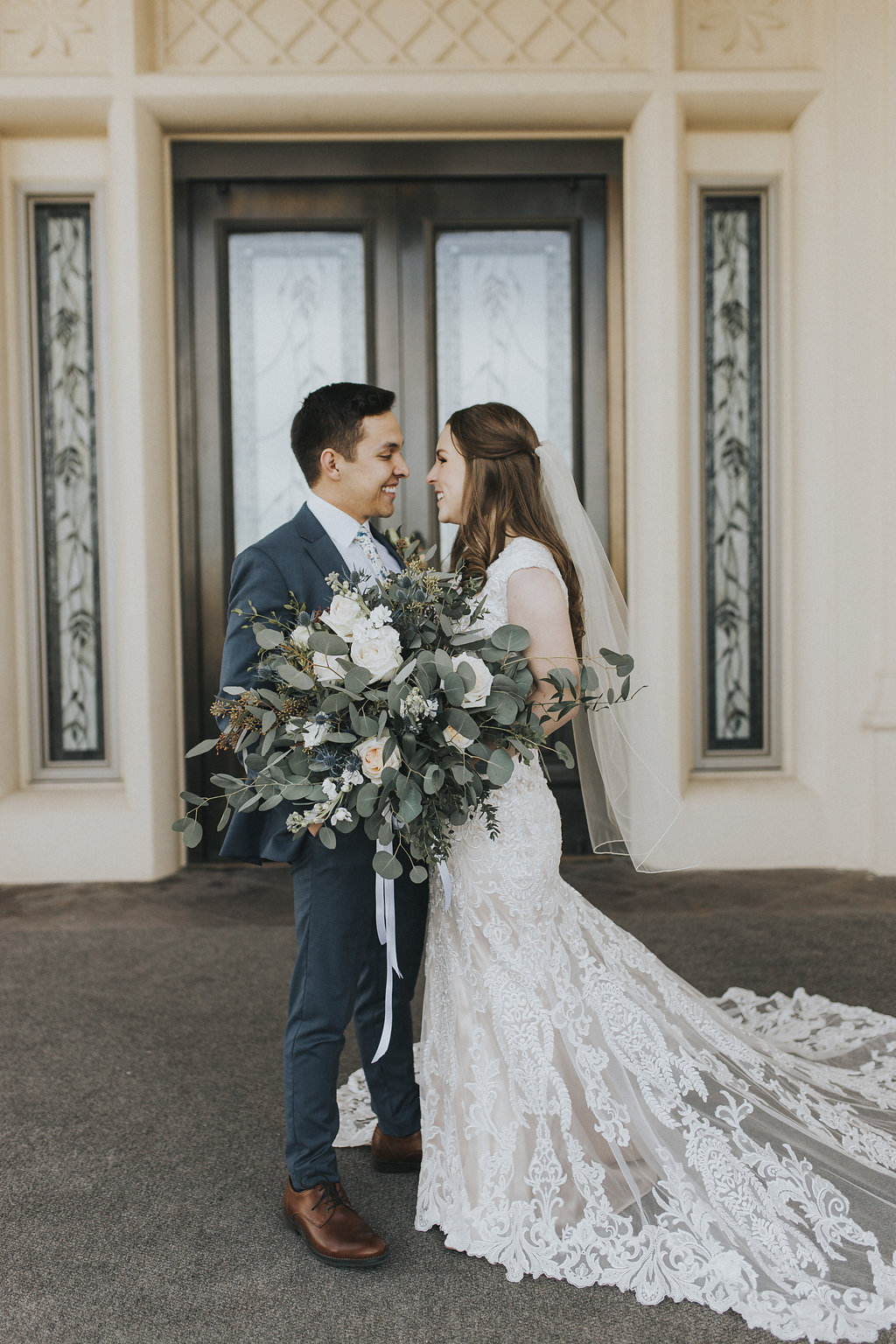 Logan and I met 3 years ago at my first class at BYU. Our teacher told us that she met her husband at her first day of college, and then told us to exchange numbers with the people around us in case we missed class– and just on the off chance that we would have the same luck as her. I thought it was SO dorky to meet my husband that quickly! And I vowed that I wouldn’t be that person. Well… Logan just happened to be the person that I exchanged numbers with.

We didn’t speak much though, and didn’t meet again until a year and a half later. We were both at the same party, and we connected over the song “Short People” by Randy Newman. I’m short and he’s short, and I guess we found a connection in our mutual height challenges. I love that we connected that way, because it’s kind of a quirky and funny song, and I feel like that describes us perfectly: a little quirky, a little fun, and full of lots of jokes.

We went on our first date with a group from our ward to get french fries and milk shakes. He told me he couldn’t stay long because he had a soccer game he was going to go play in. But the time for him to go came… and went. He missed his game and we talked for hours. I think we saw each other every day after that. Logan became my best friend first, and then the man of my dreams.

We were engaged on our 2 year anniversary of meeting, and our 6 month anniversary of dating. He proposed with sunflowers under a big willow tree filled with lace and lanterns that you could see the Payson temple from.

We got married on January 3rd. The wedding was great, but getting married to Logan was more amazing than anything I could have planned!”
-Morgan 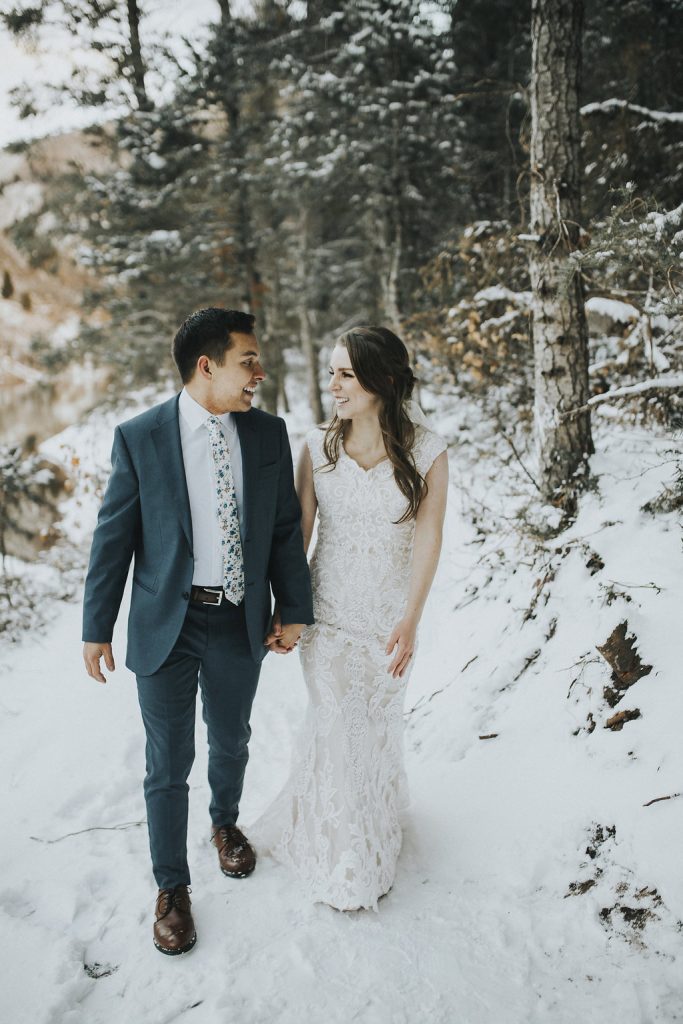 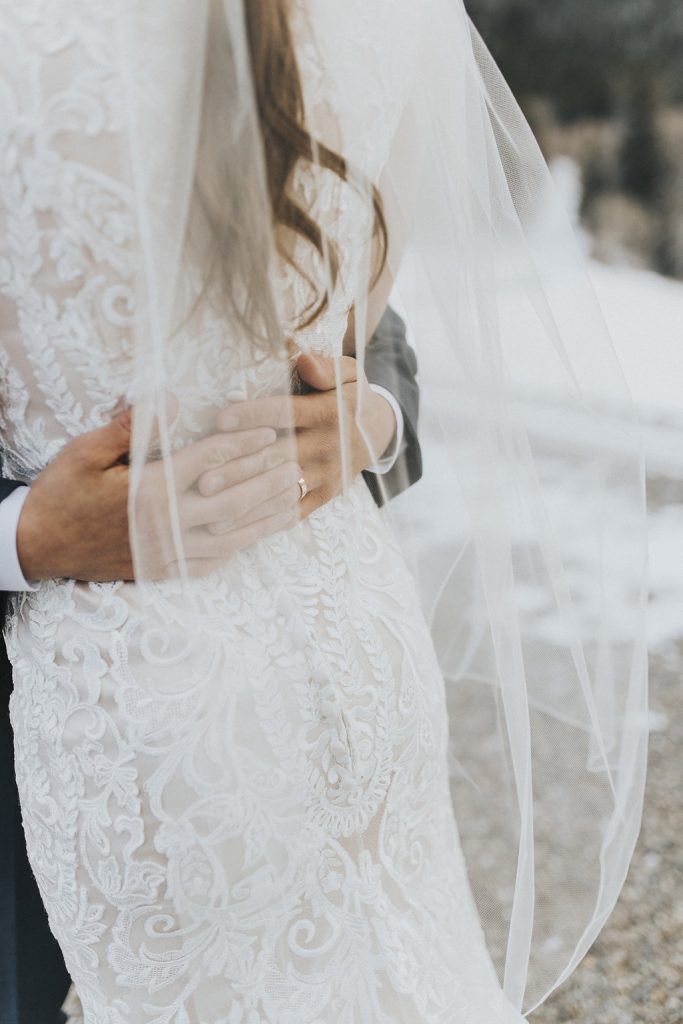 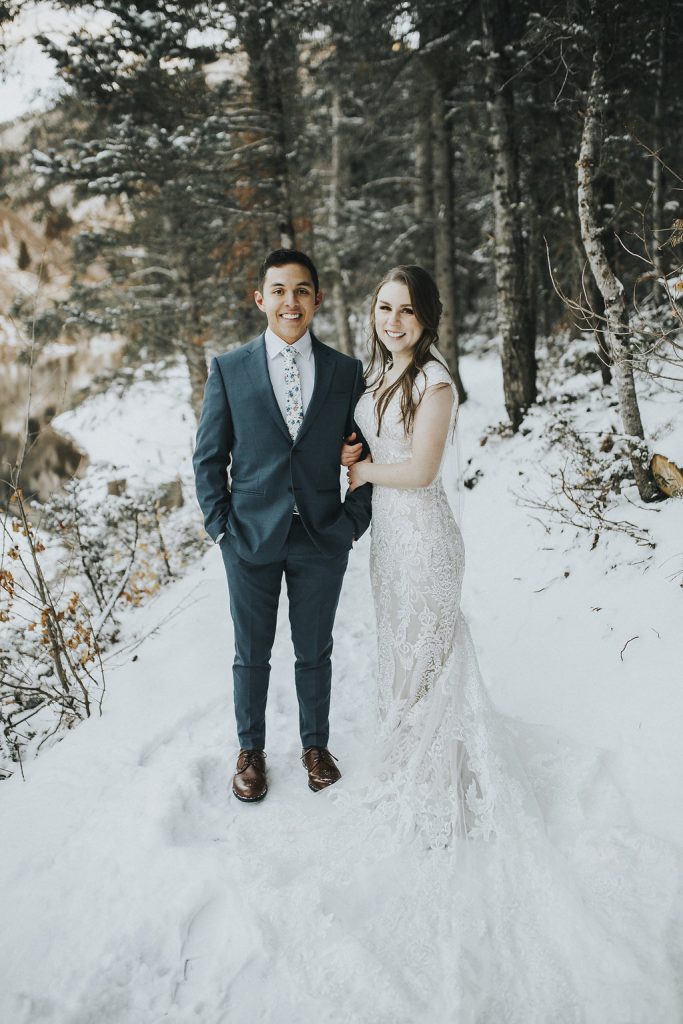 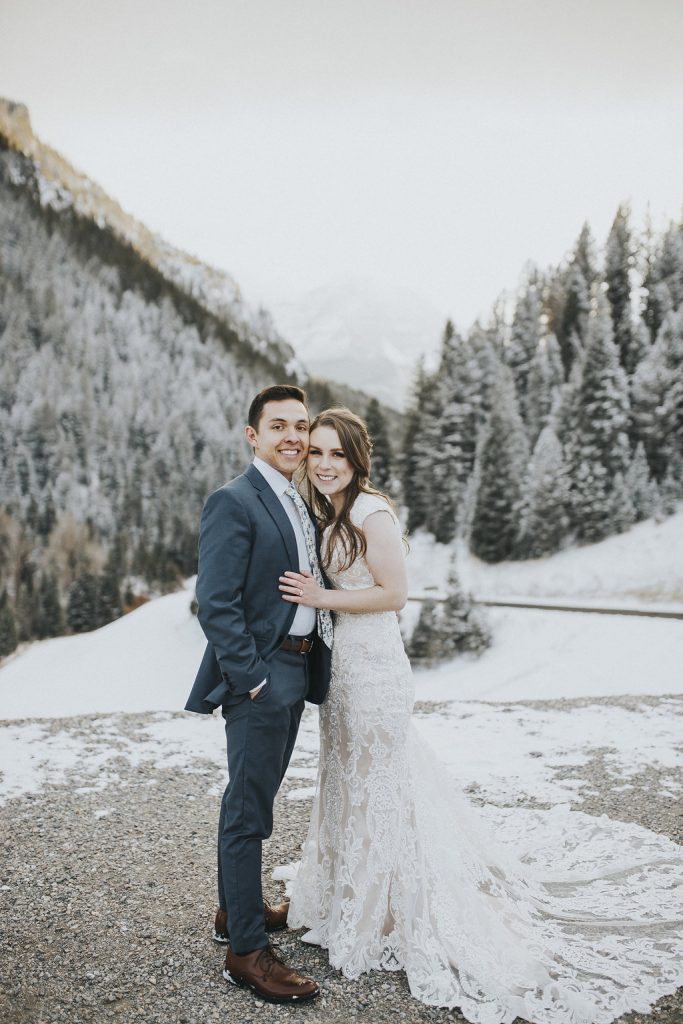 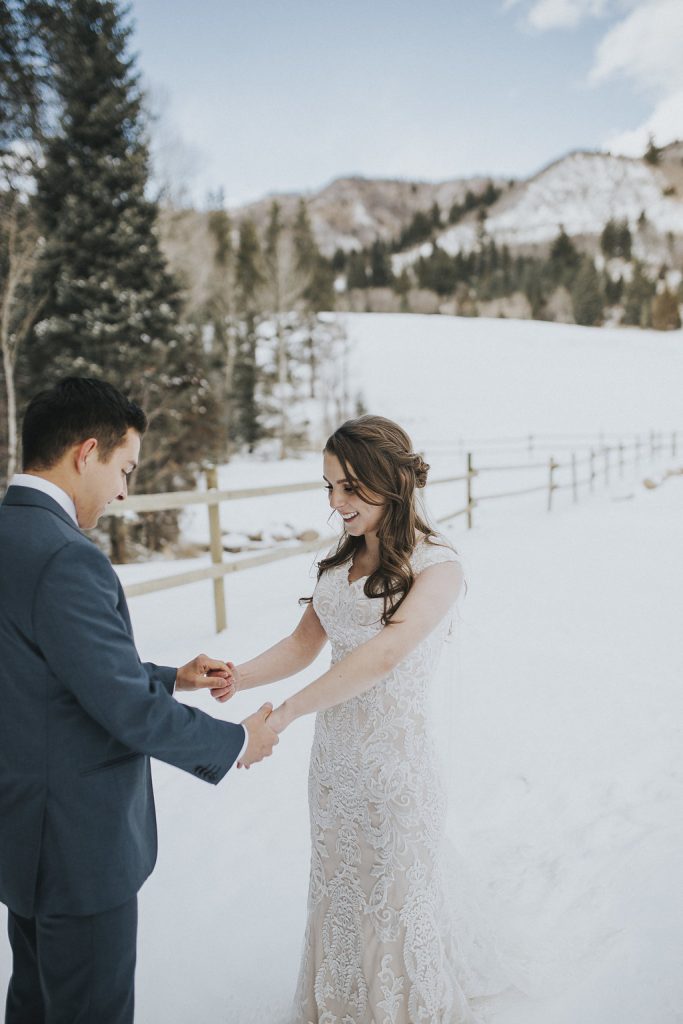 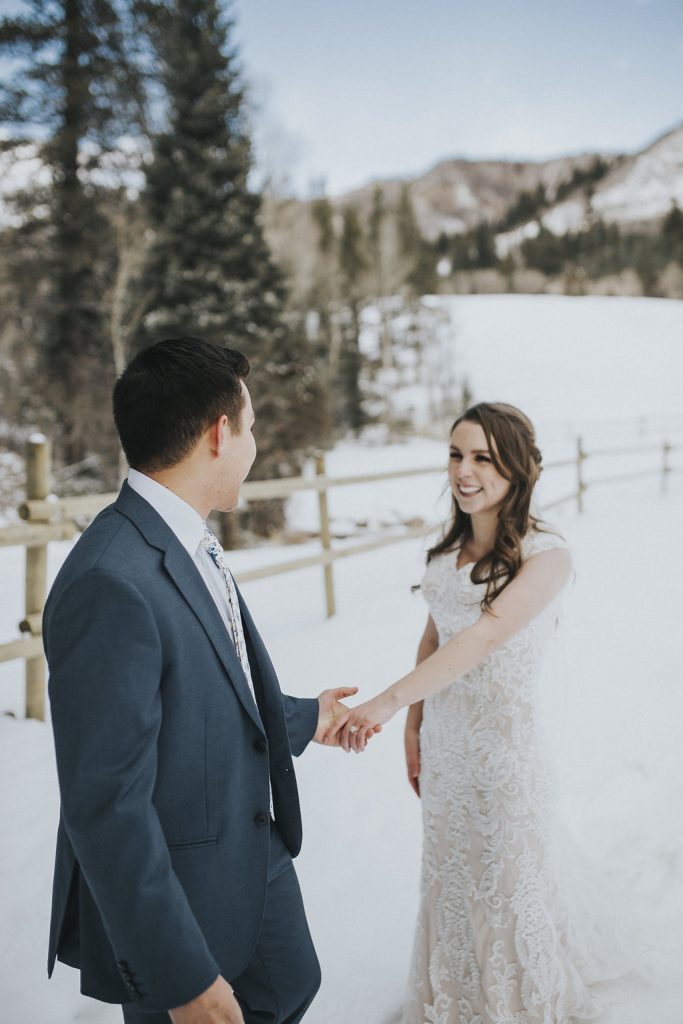 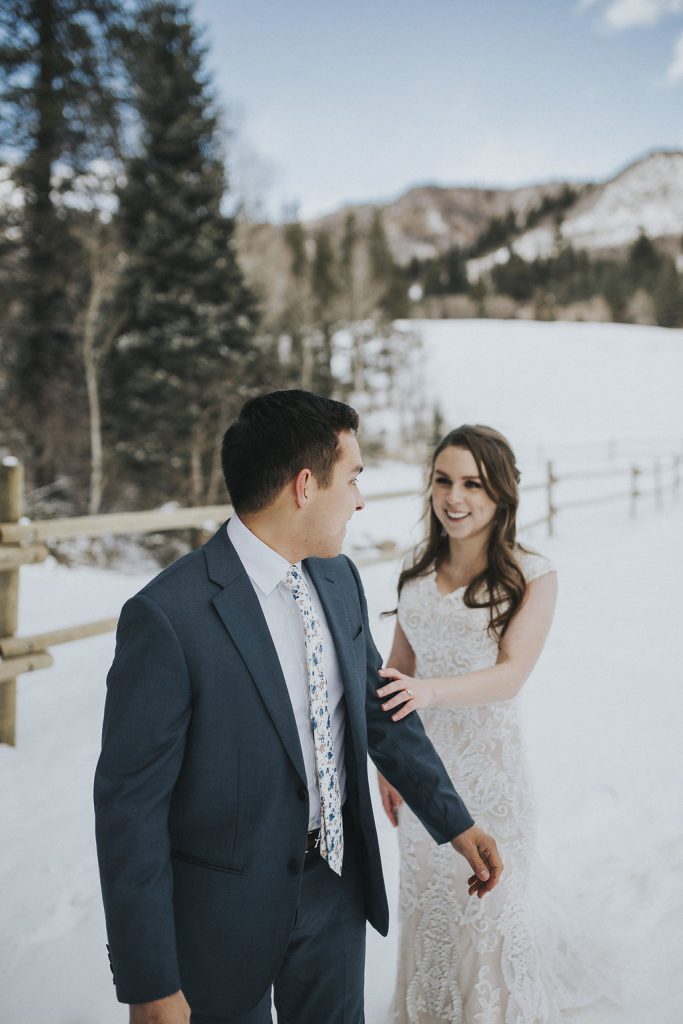 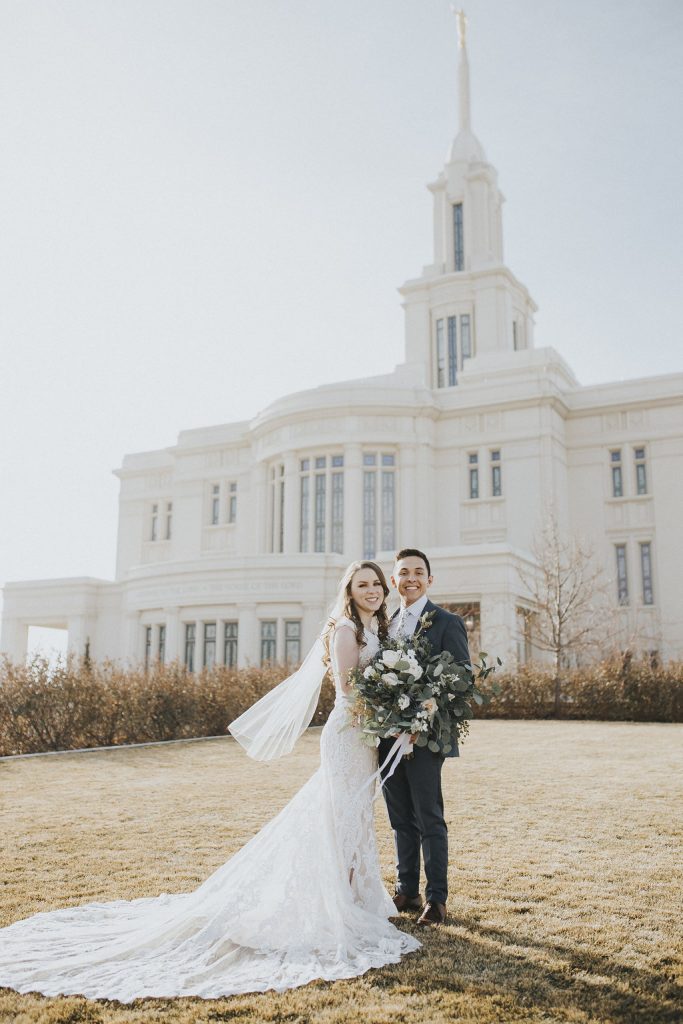 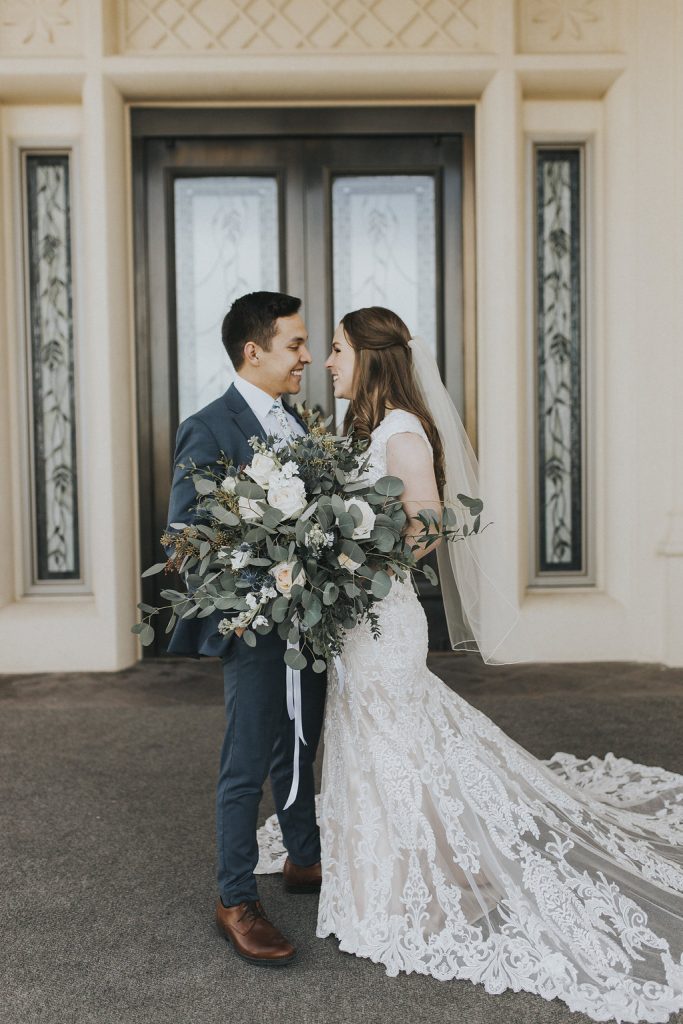 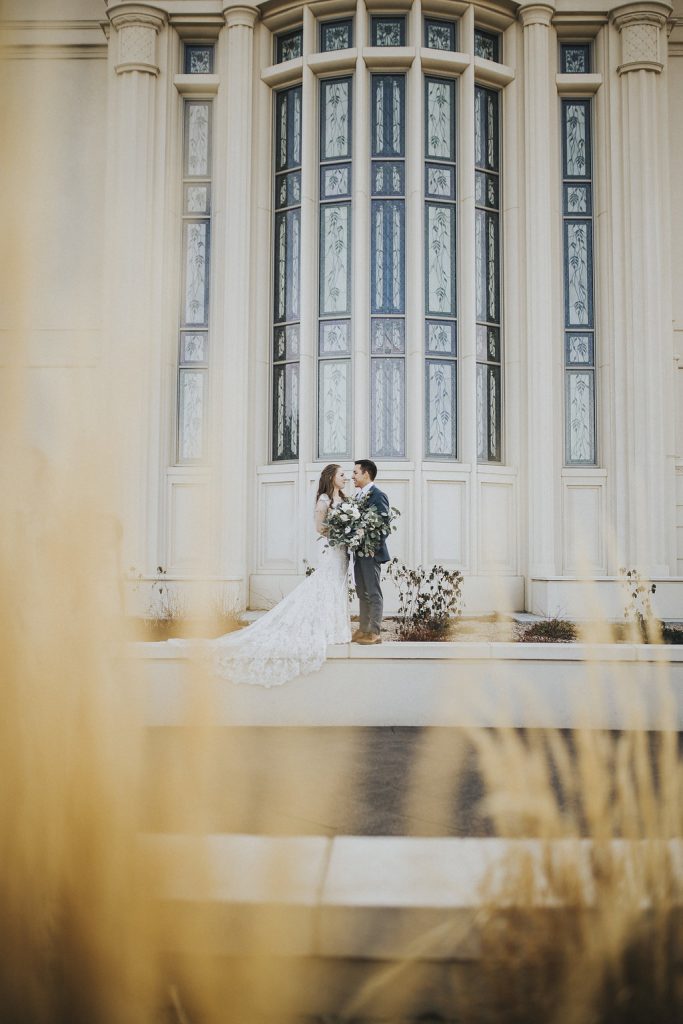 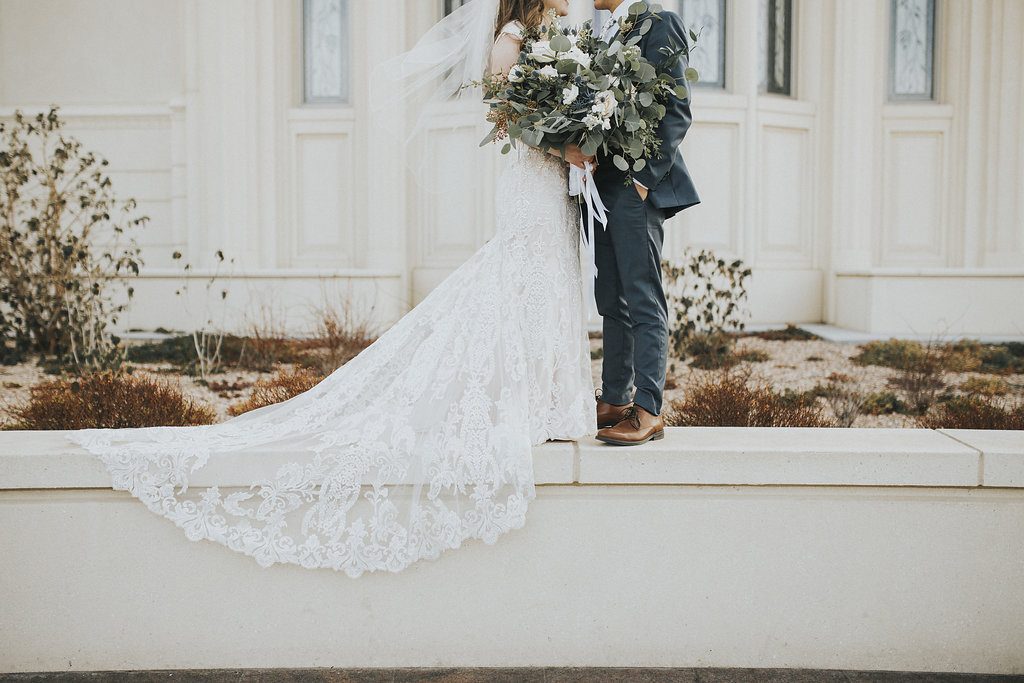