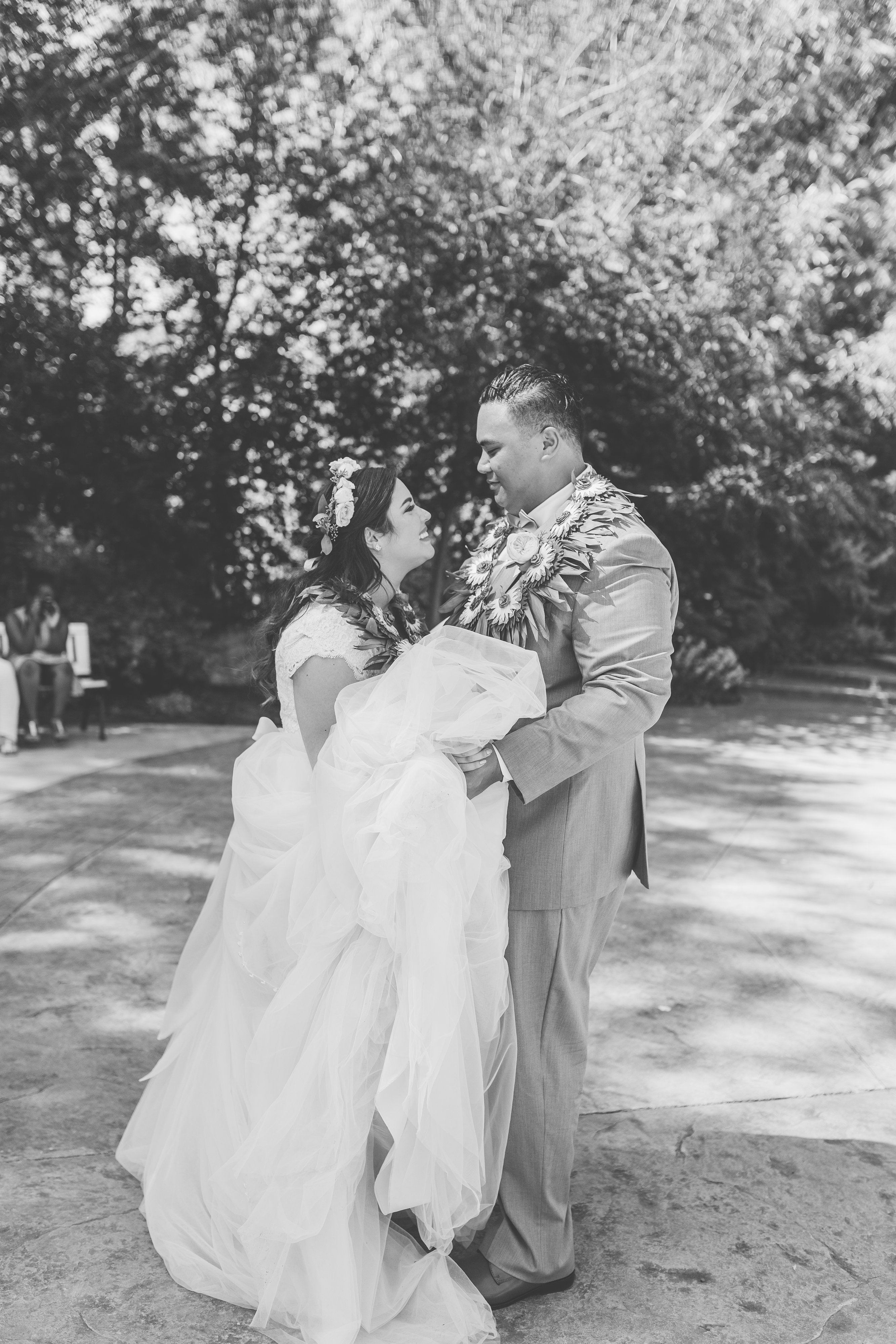 Shaelyn & Errick met in June 2015. The two moved into the same new LDS singles adult ward at the same time and gave their introductory talks the same week. Shaelyn was immediately interested in Errick, and Errick noticed Shaelyn and asked for her phone number not long afterwards. They went on three dates in one week and were inseparable after that.

“We are opposites in many ways and balance each other out perfectly.”

Errick proposed this February. Shaelyn had finished a graveyard shift and went over to his apartment to see him the next day. When she arrived, the hallway in his apartment had been decorated with candles and streamers, and Errick was waiting at the end of the hall with a ring and tears in his eyes. Shaelyn was completely caught off guard, which made it the best surprise of her life.

” Our wedding was the best day of both of our lives and was everything we could have dreamed of and more. We have a lot of thanks to give to our families who provided us with surprise cultural entertainment that made for the best party Cache Valley has ever seen.” 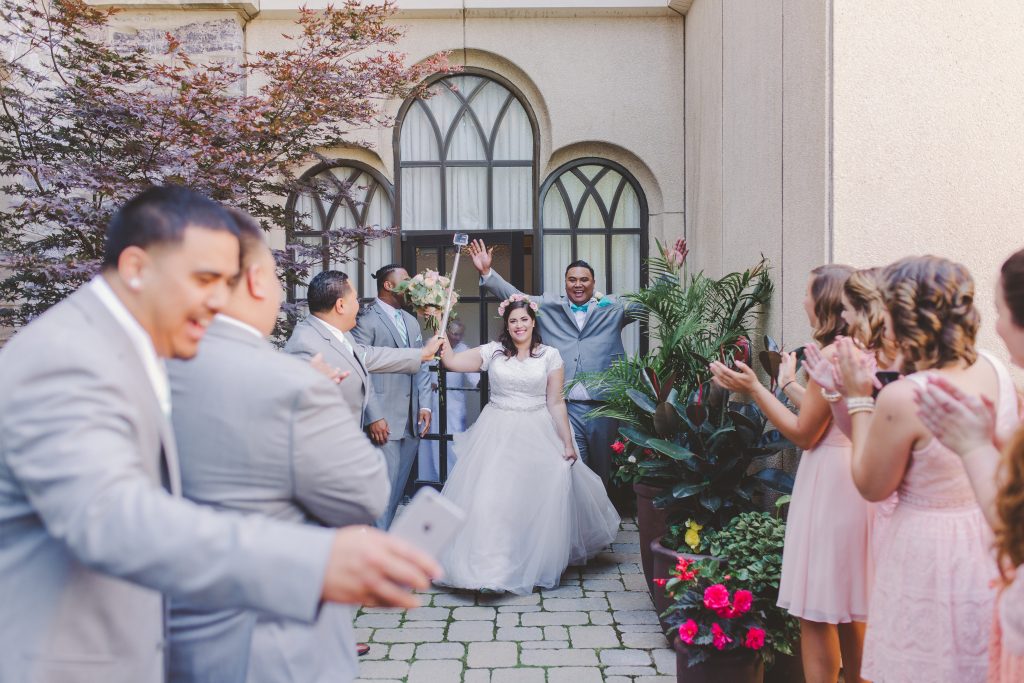 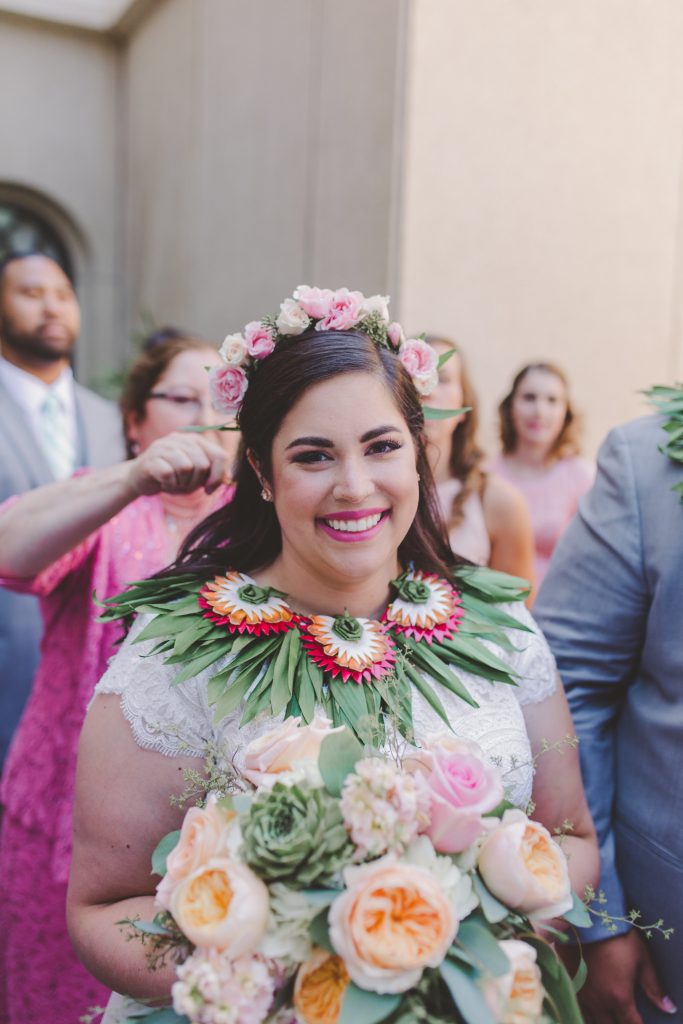 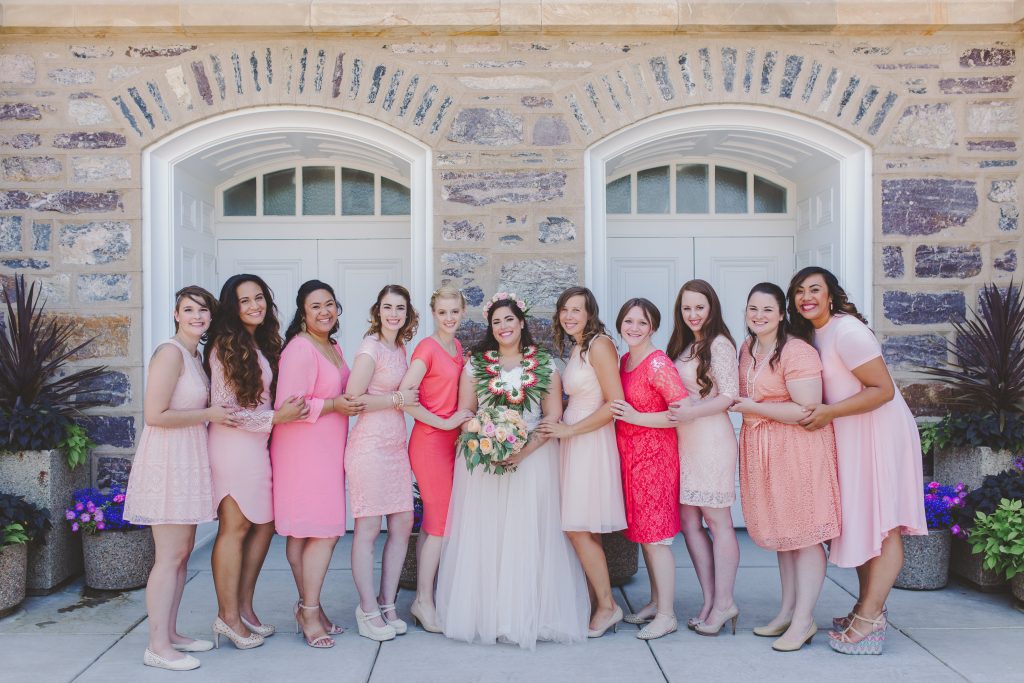 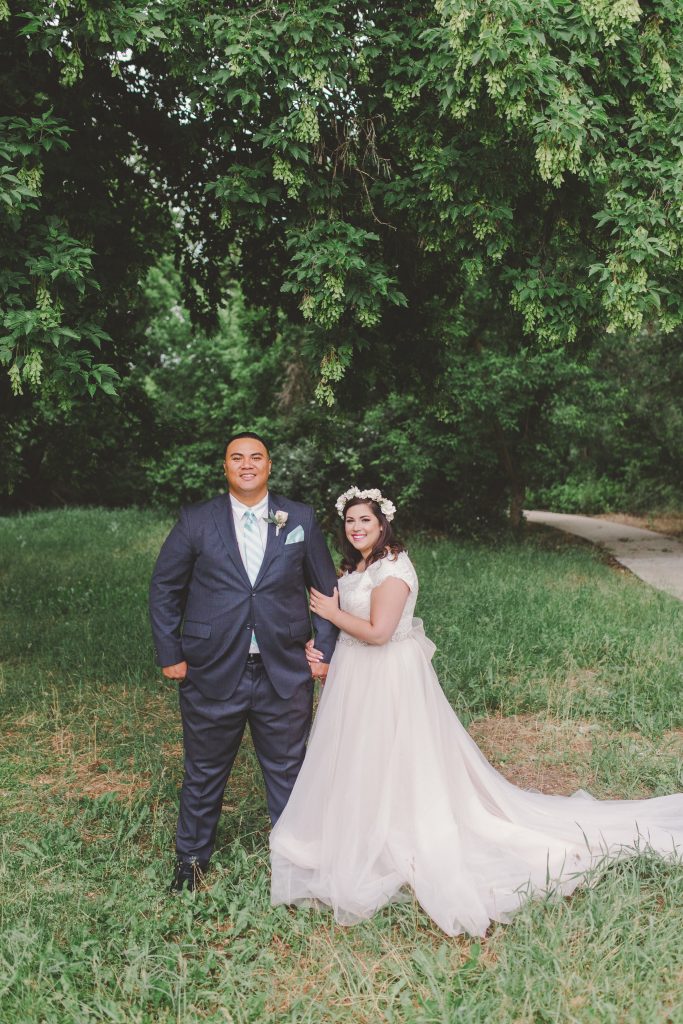 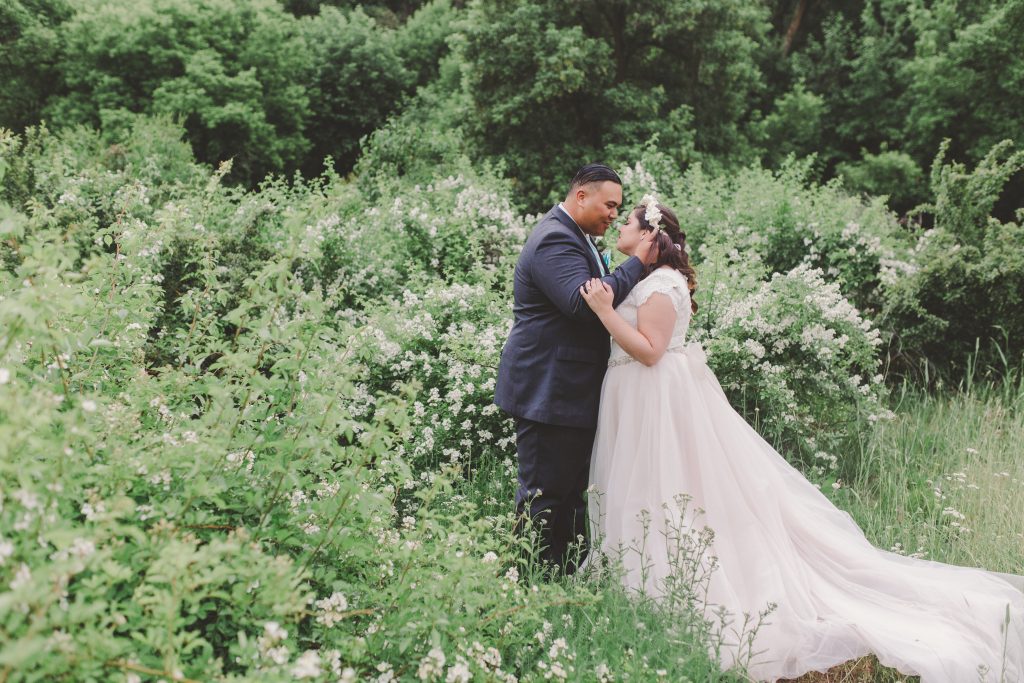 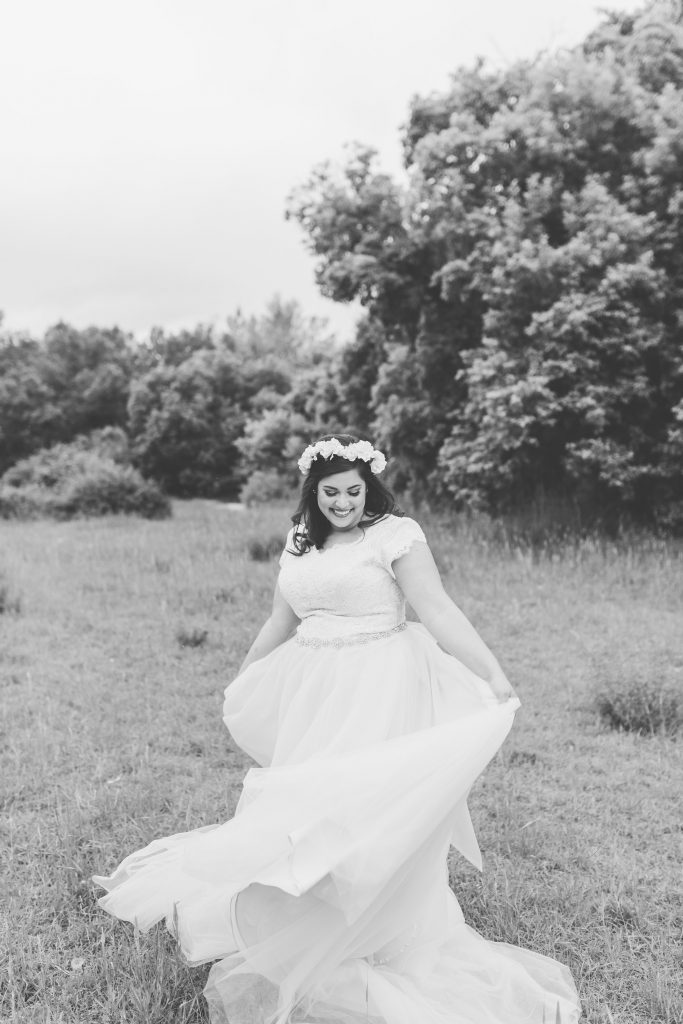 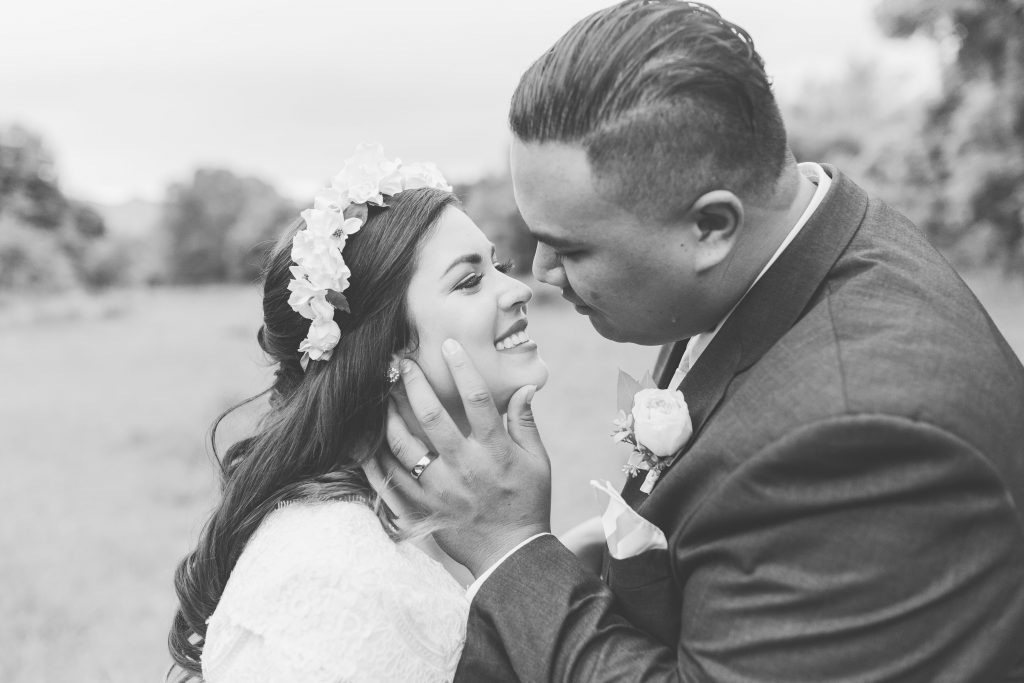 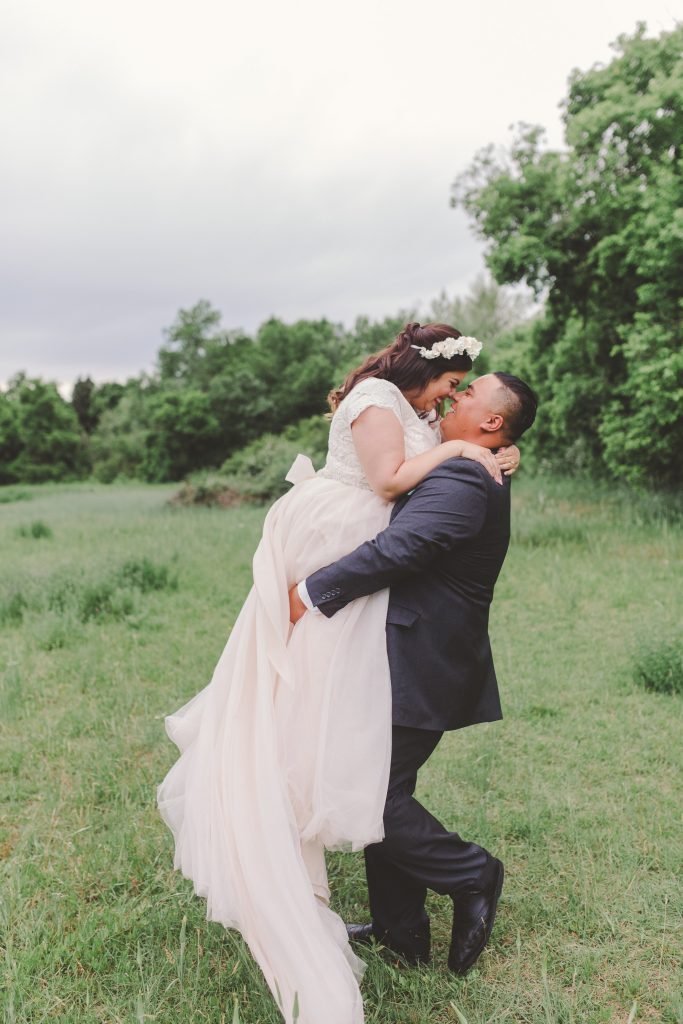 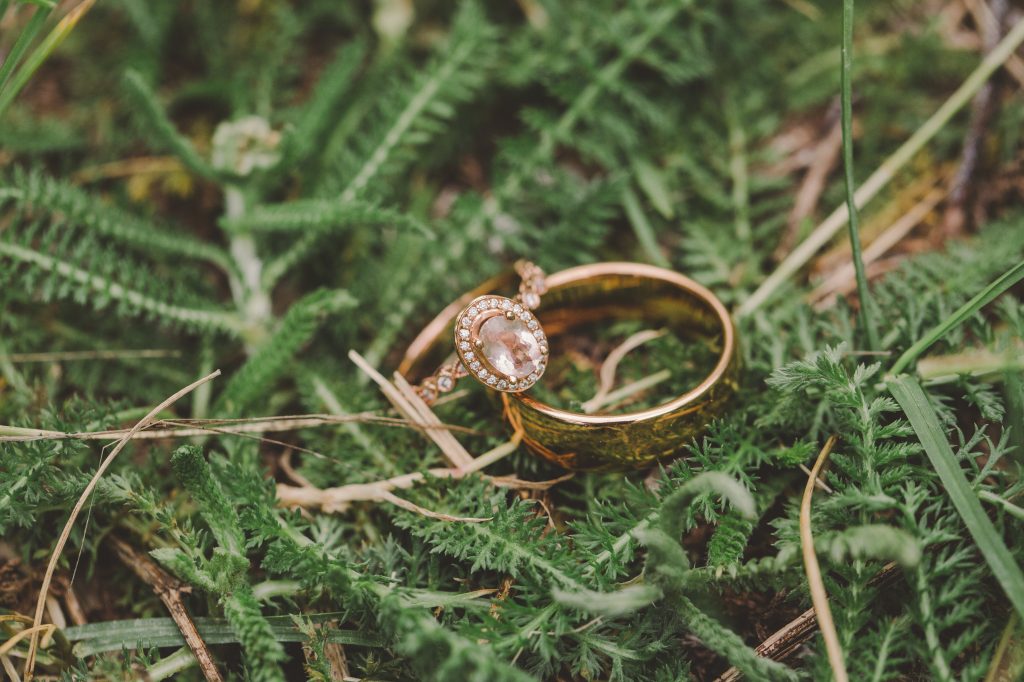 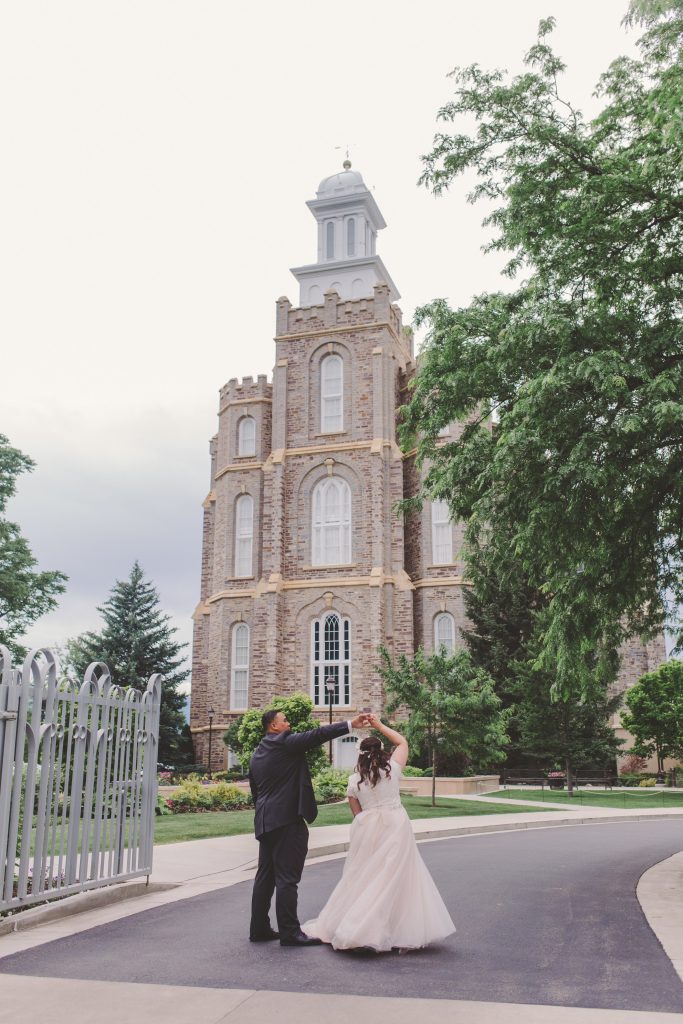 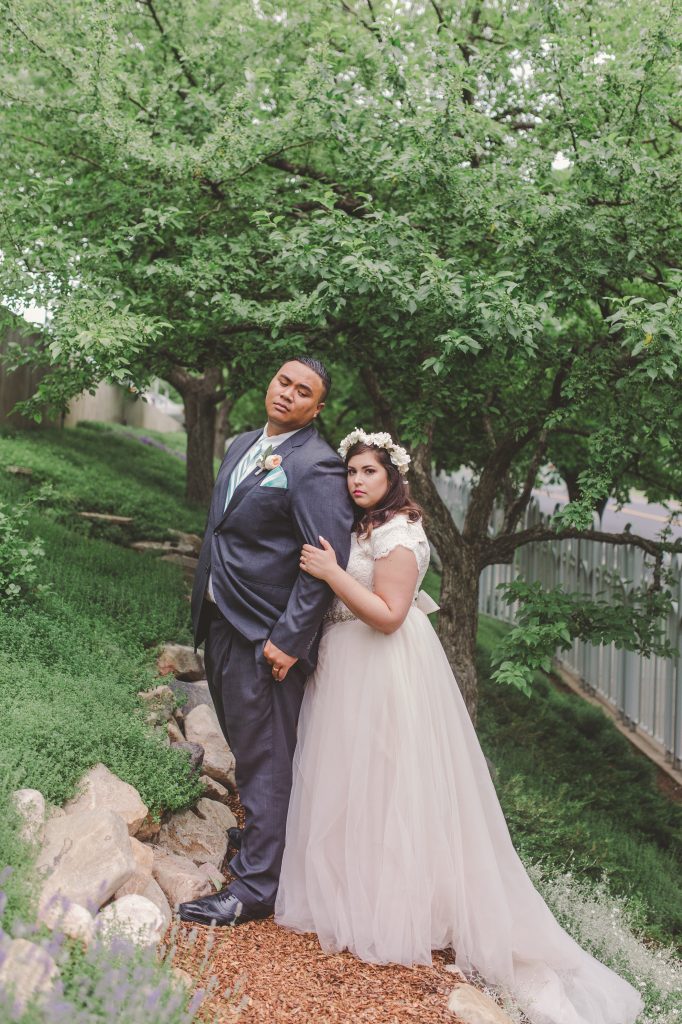 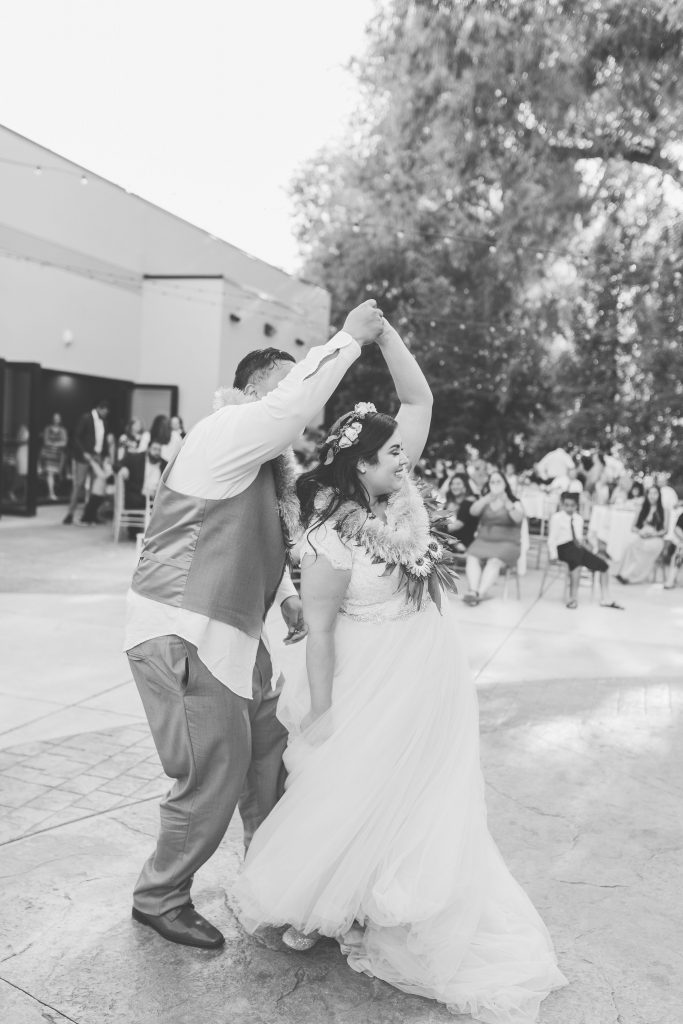 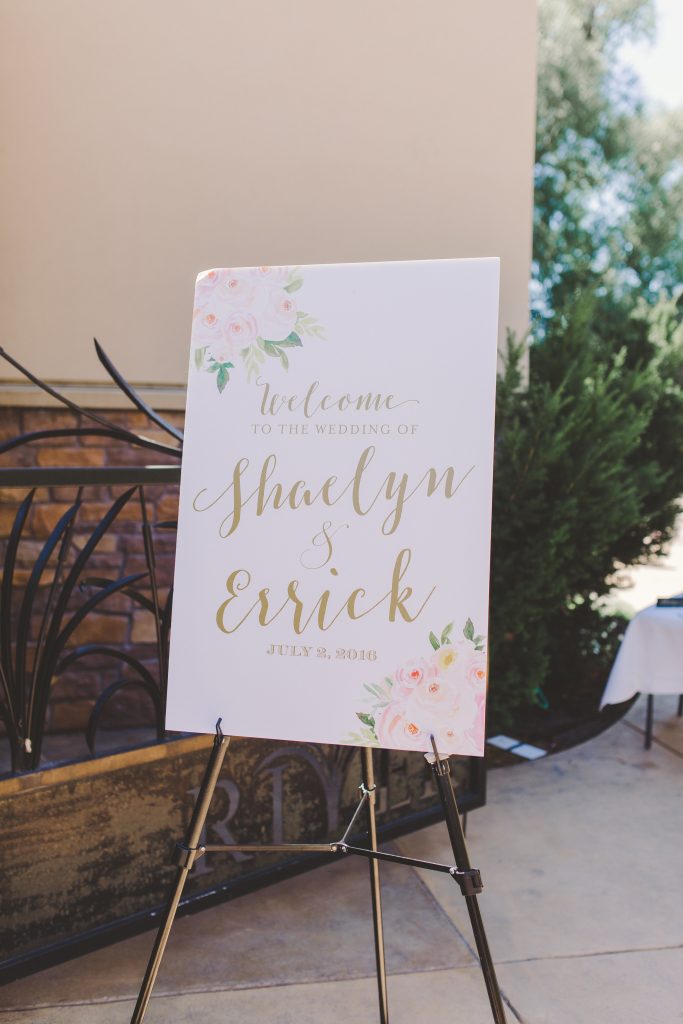 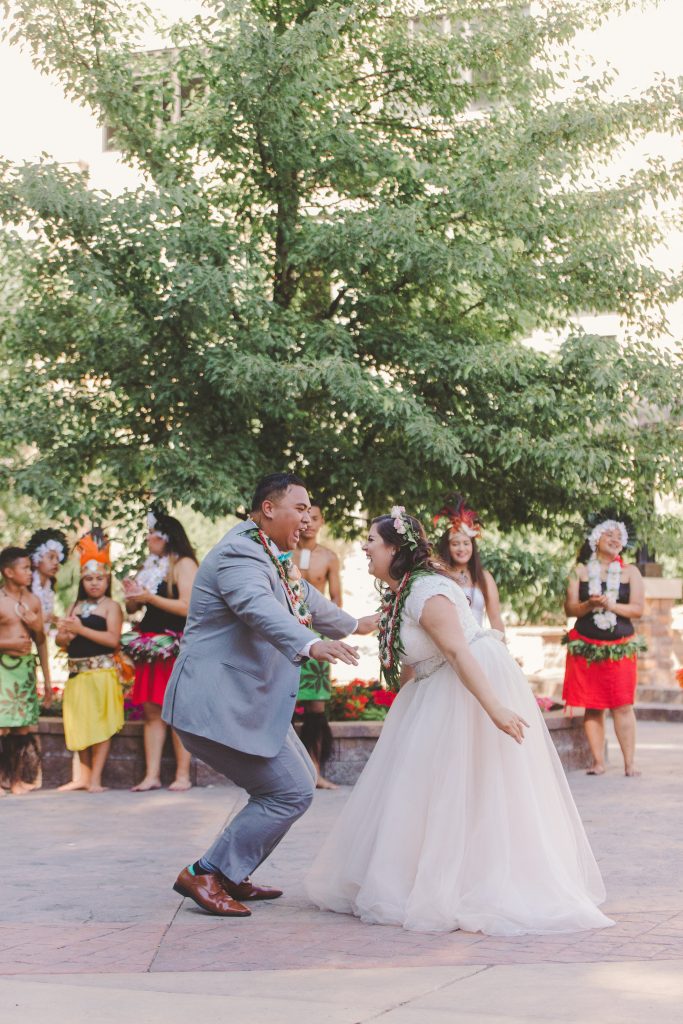 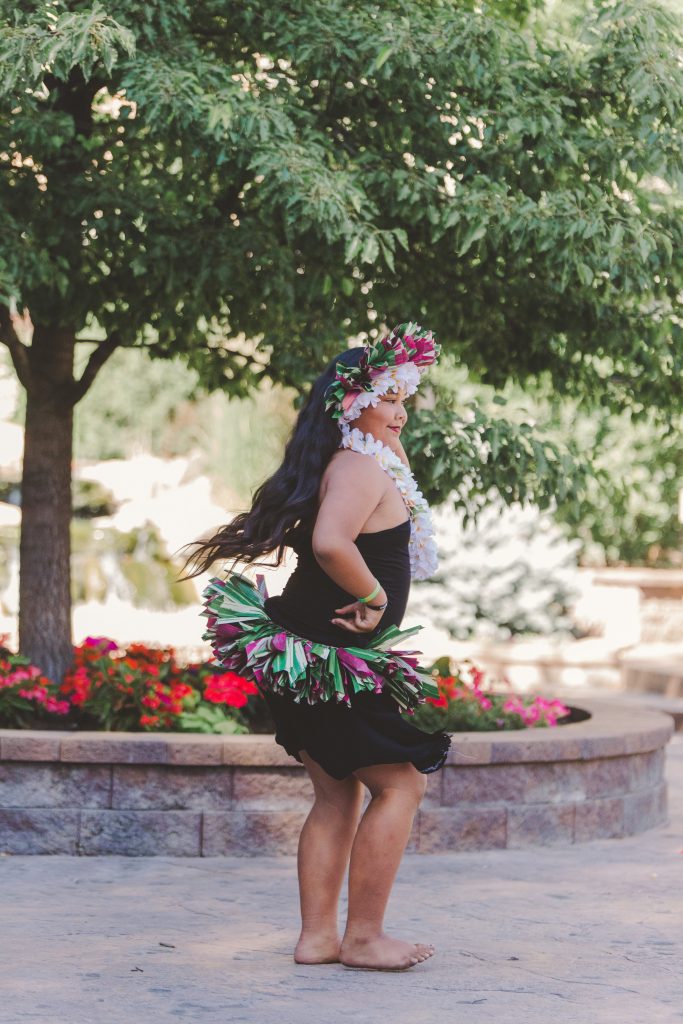 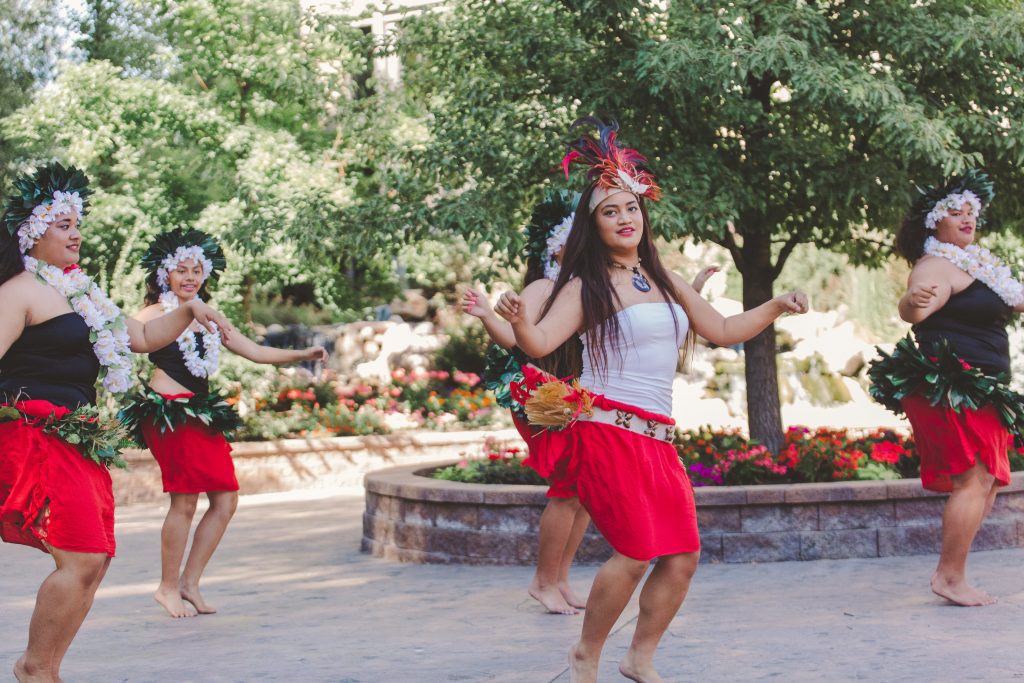 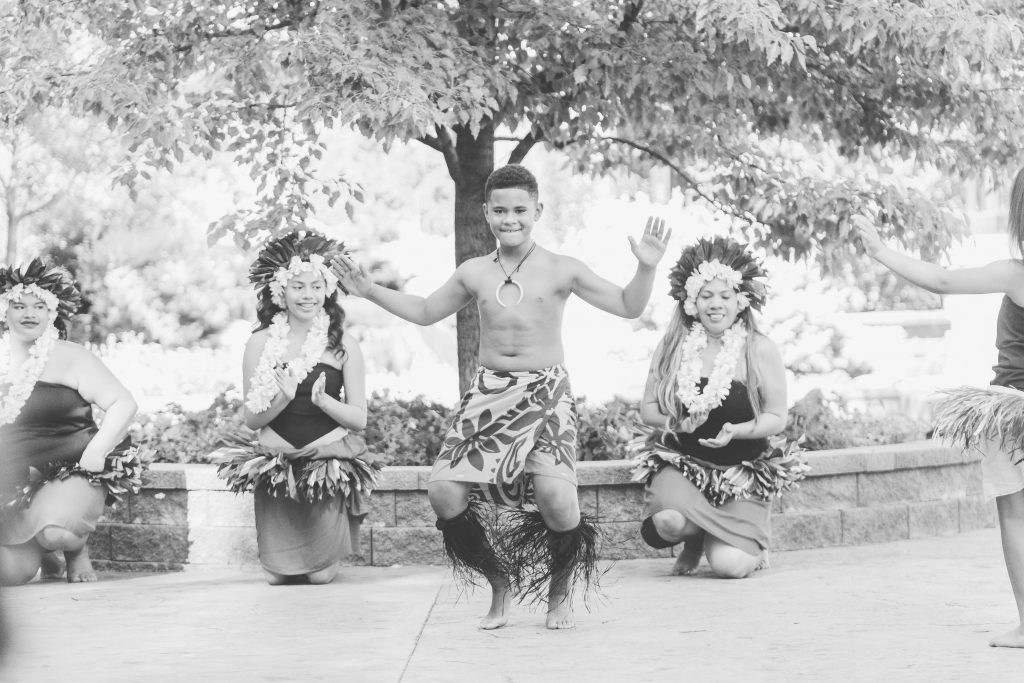 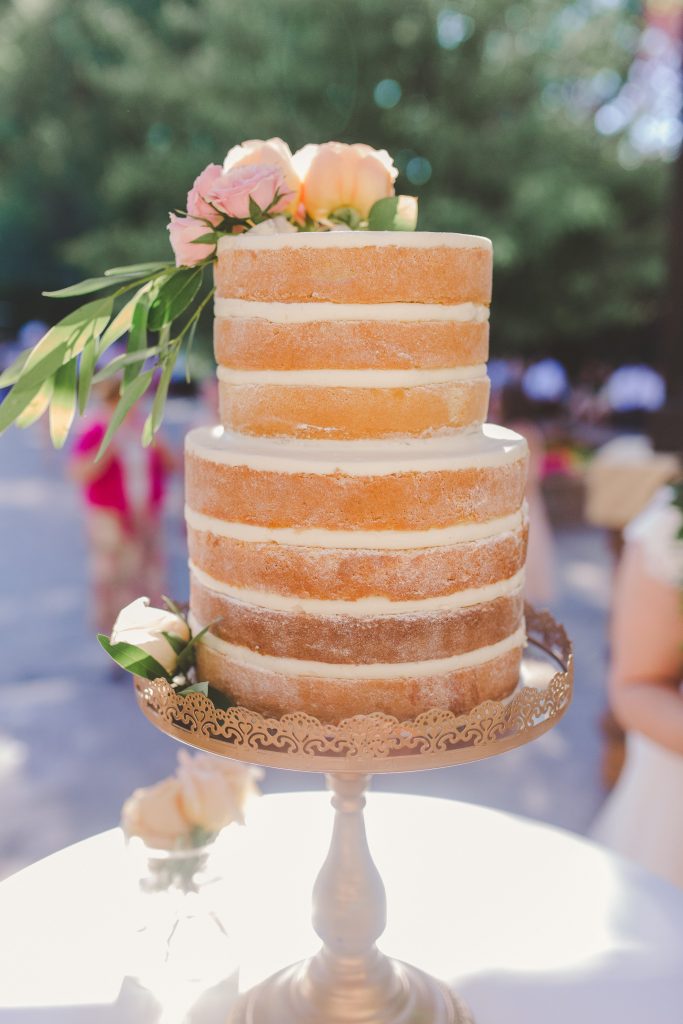 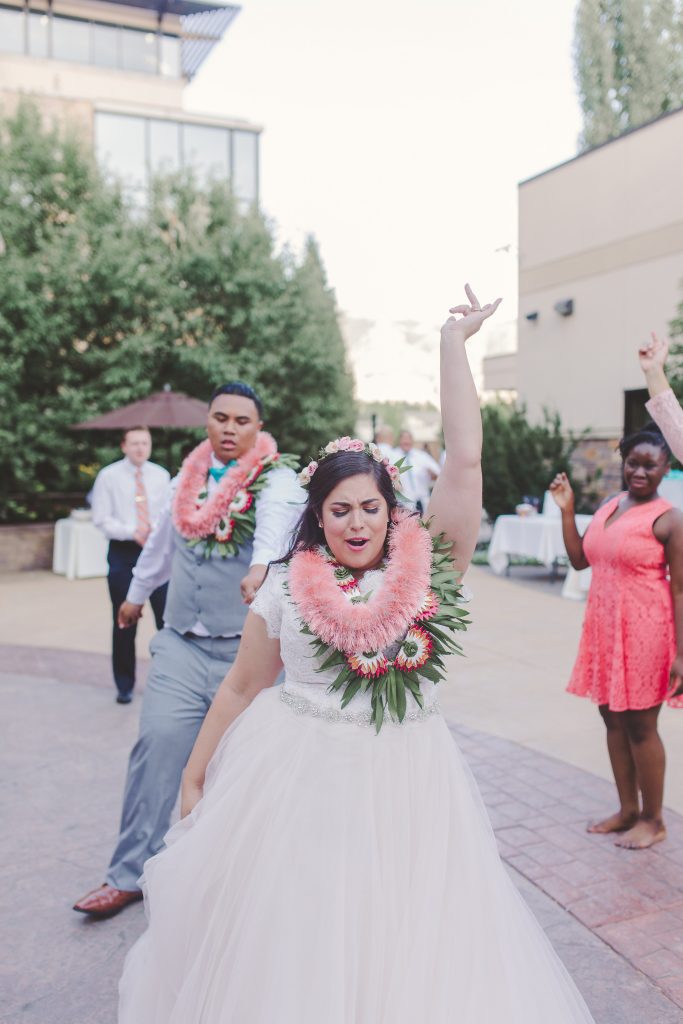 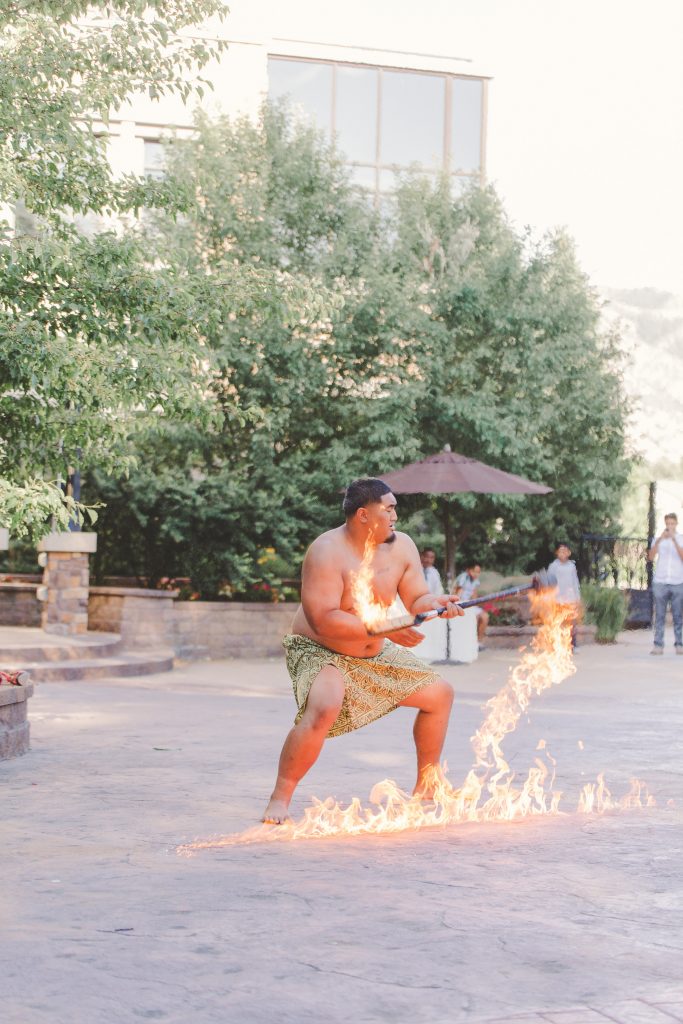 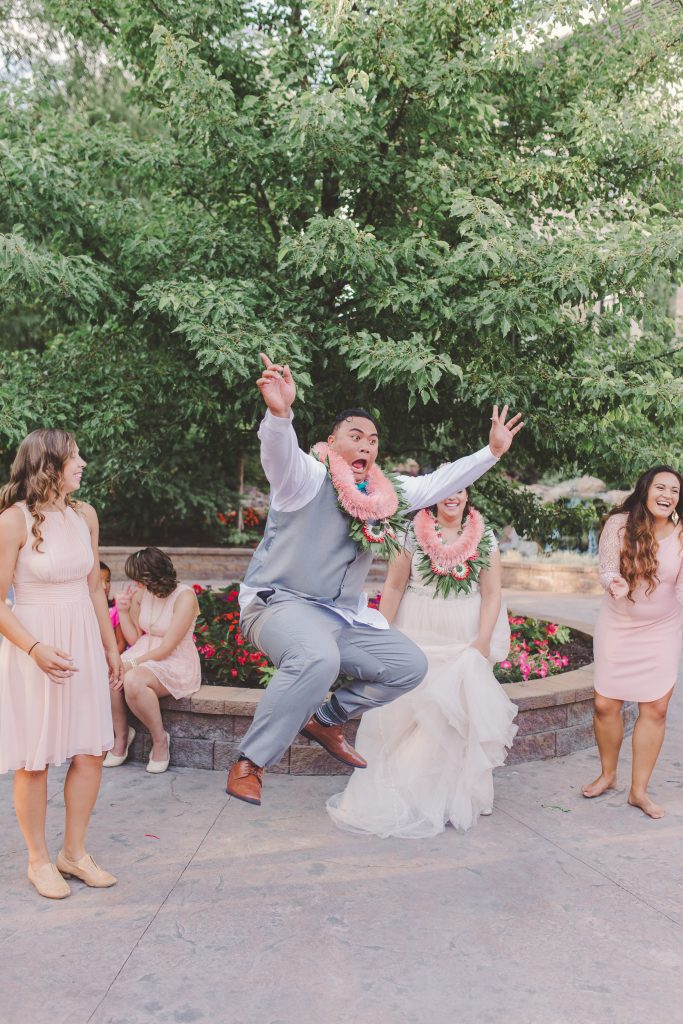 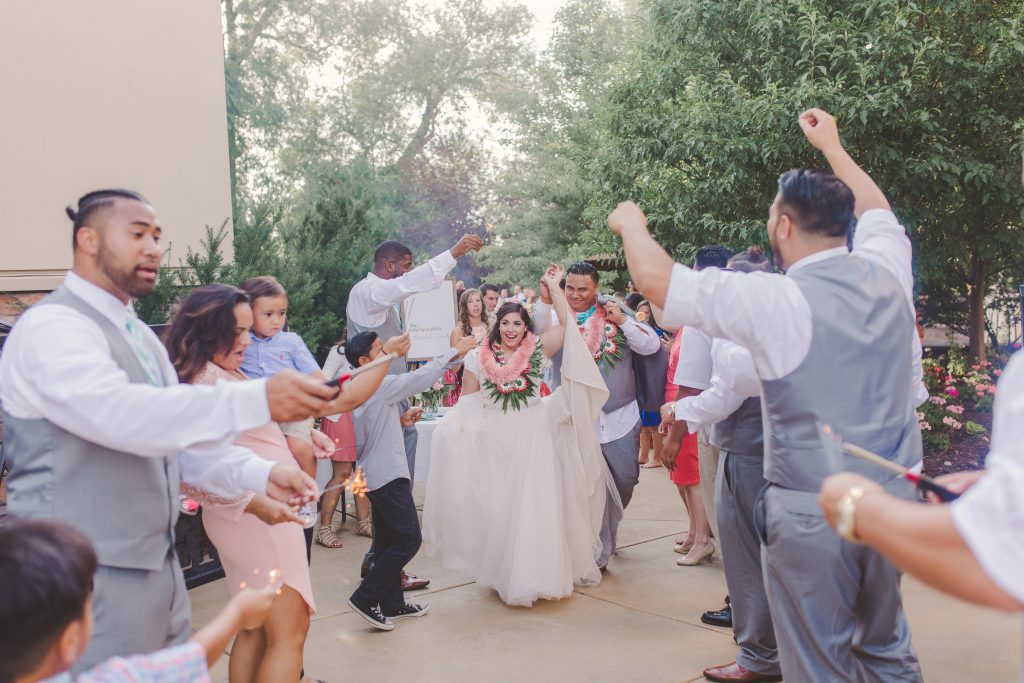