Sierra and Brad met through mutual friends. For their first date they went to a drive-in movie and instantly hit it off. While at the movie, the two saw a group wearing onesie pajamas and Brad mentioned that he should have worn his Grinch onesie. Sierra found that hilarious because she also owned a Grinch onesie! Later that week, Sierra told a friend about the Grinch onesies and her friend instantly said “Sierra you need to marry this man.” After their first date, Sierra and Brad began to see each other almost everyday. Within a month of dating, the couple adopted a dog (see pictures below, we are in love!). Brad actually rescued the dog but couldn’t keep him, luckily Sierra is a sucker for dogs. Brad says he knew he wasn’t going anywhere so it’s okay that he conned Sierra into keeping the dog. After Sierra’s family met Brad her brother said, “If she doesn’t marry him, I’m going to adopt him.” Everything just fell into place and felt so right between them.

On January 29th, Brad took Sierra on her first trip to Disney Land. During fireworks on the last night, Brad proposed in front of Cinderella Castle (every girls dream!!). 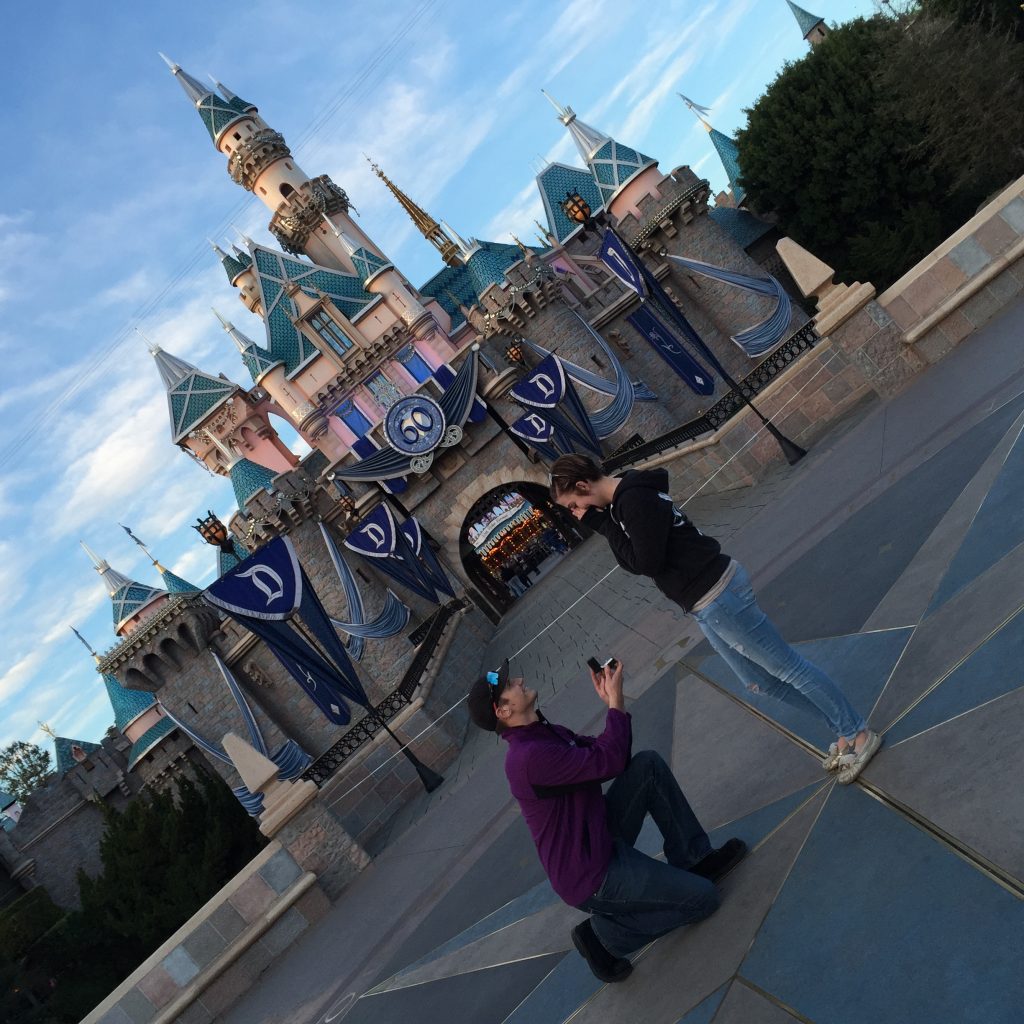 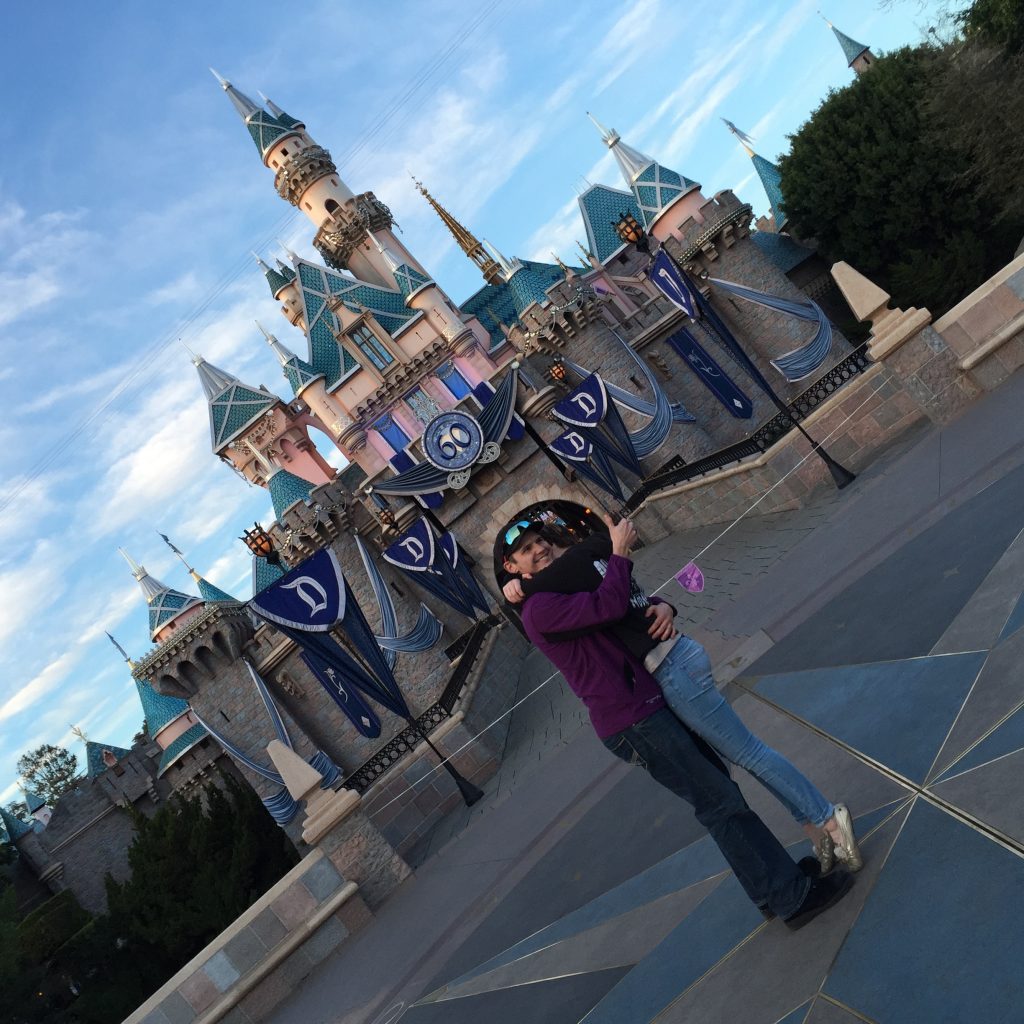 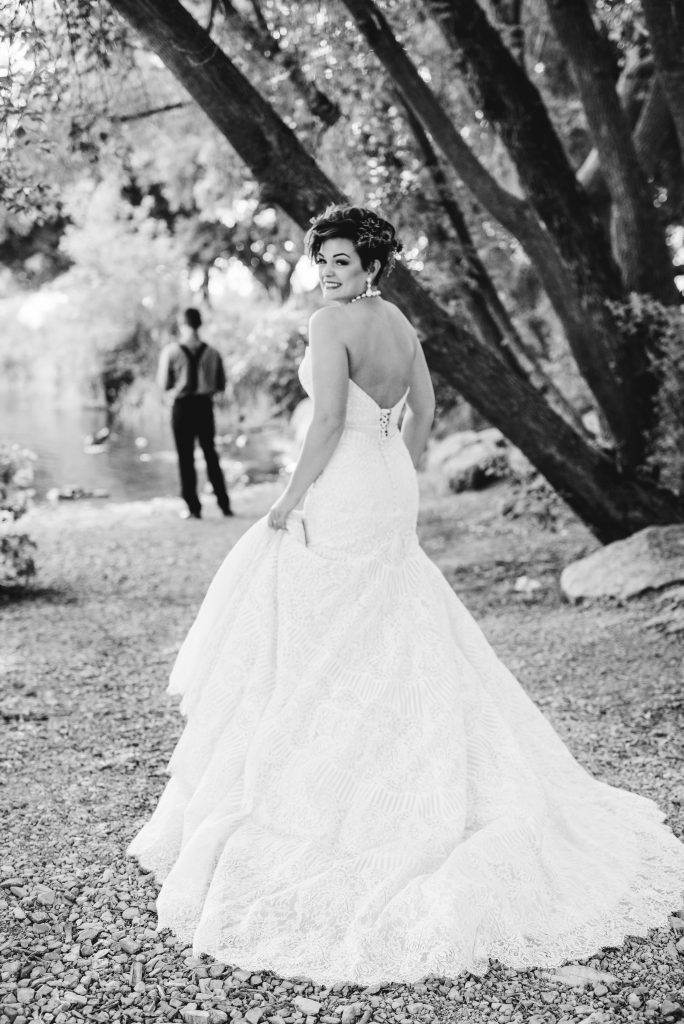 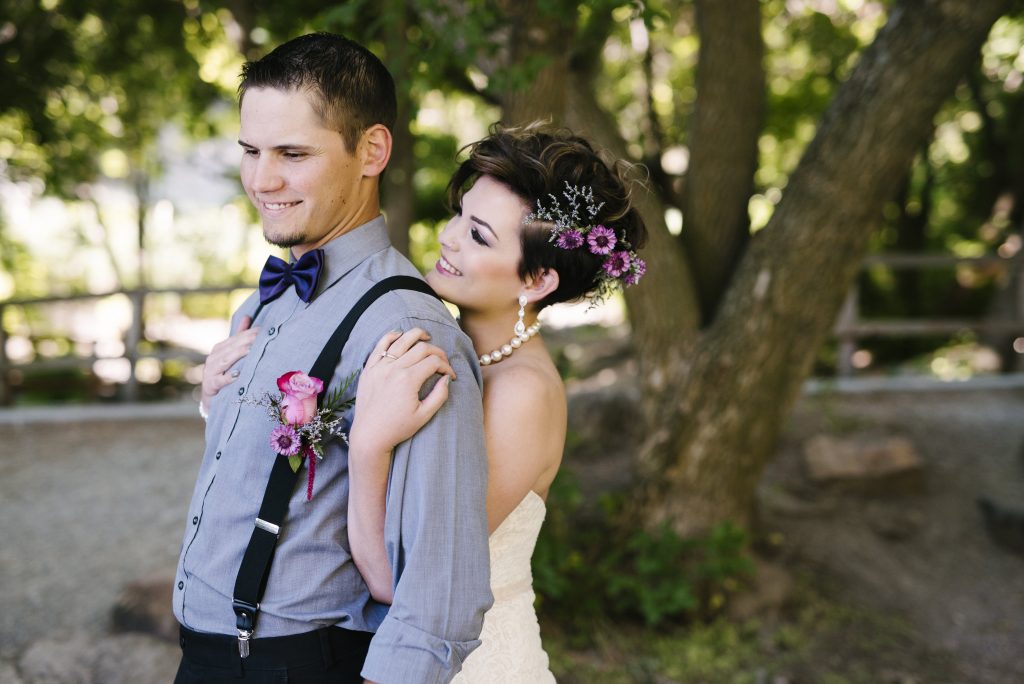 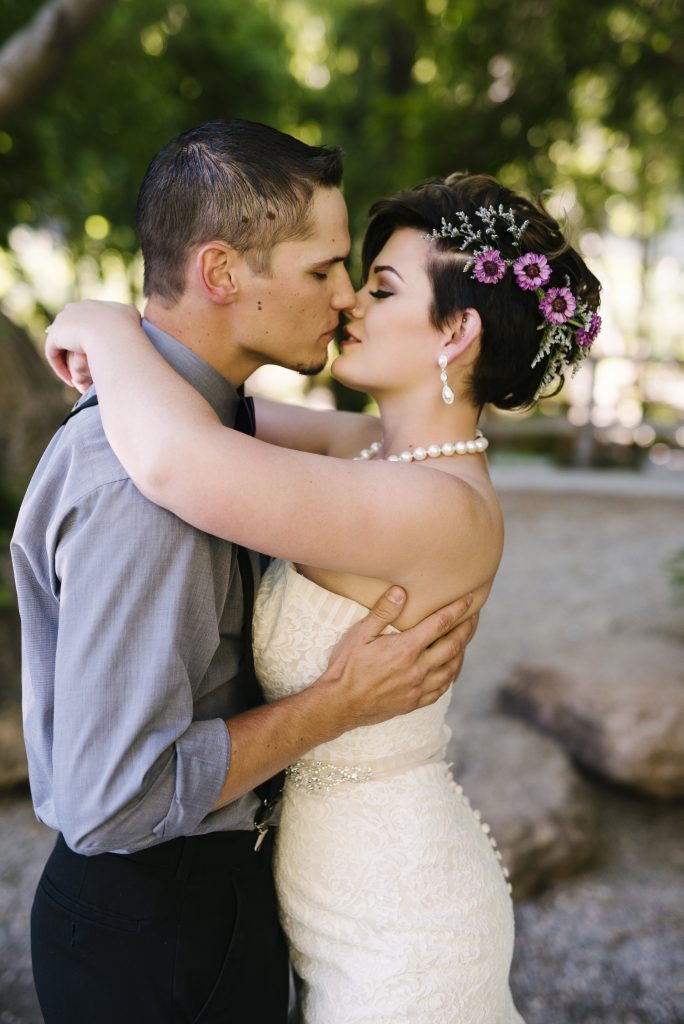 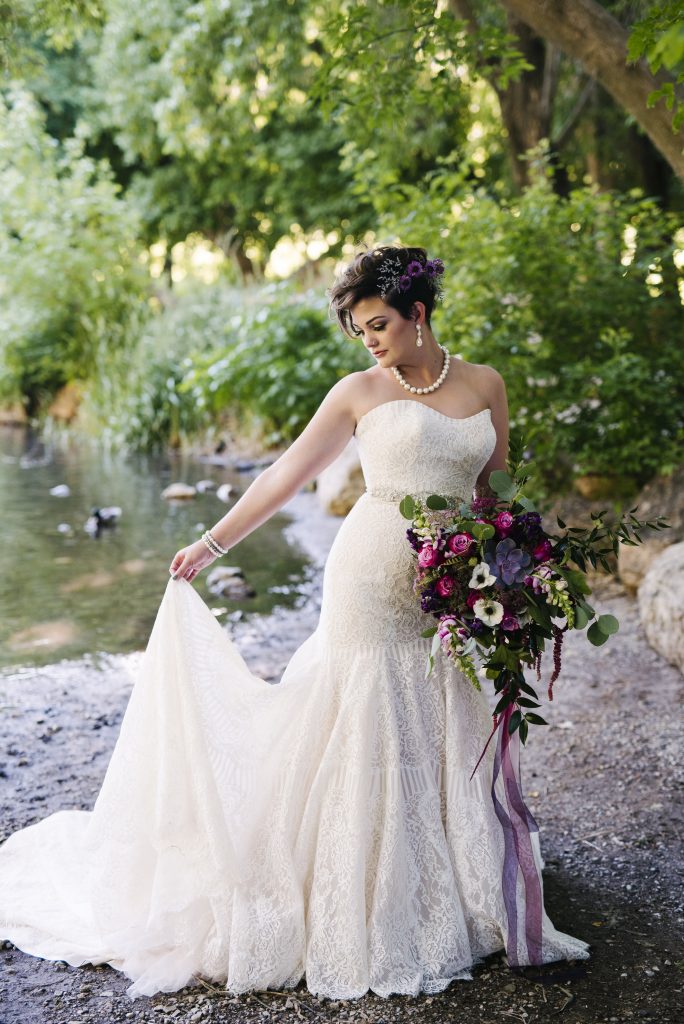 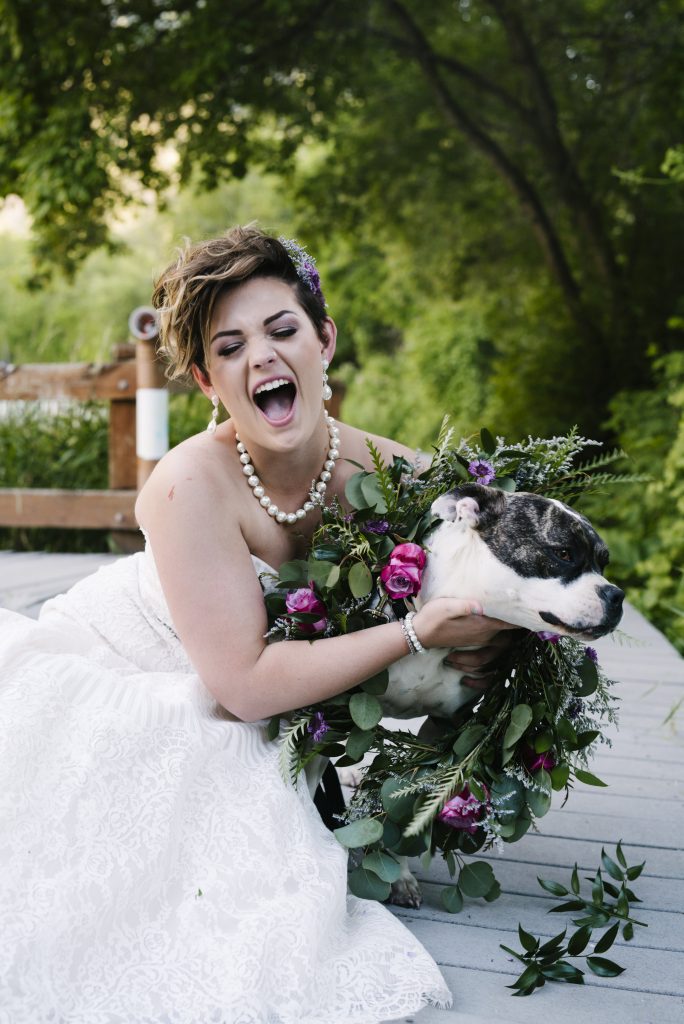 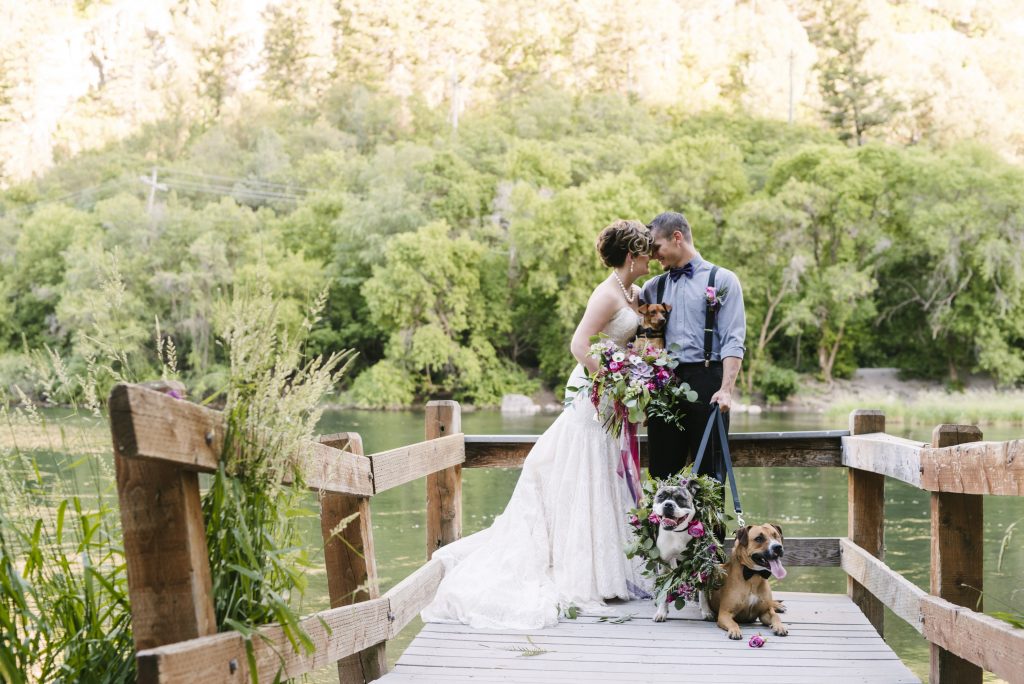 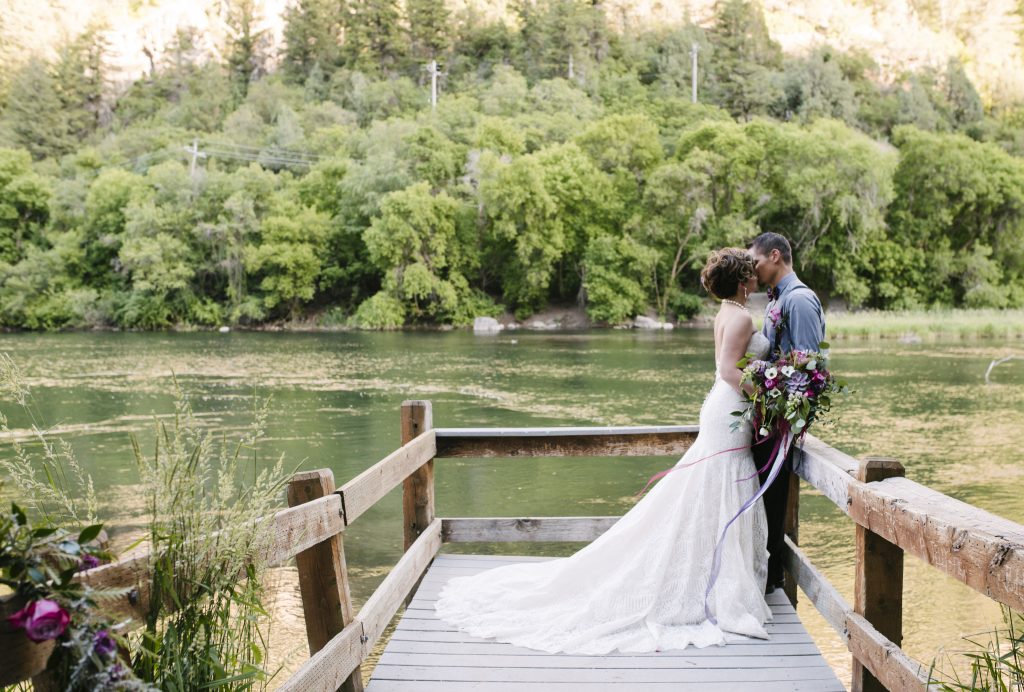 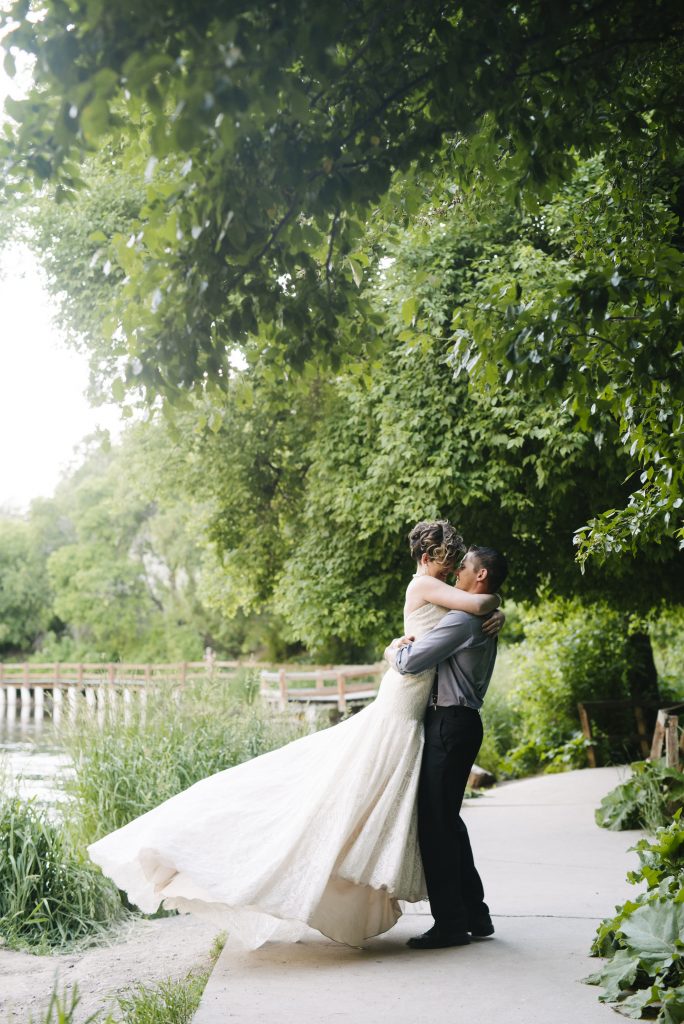 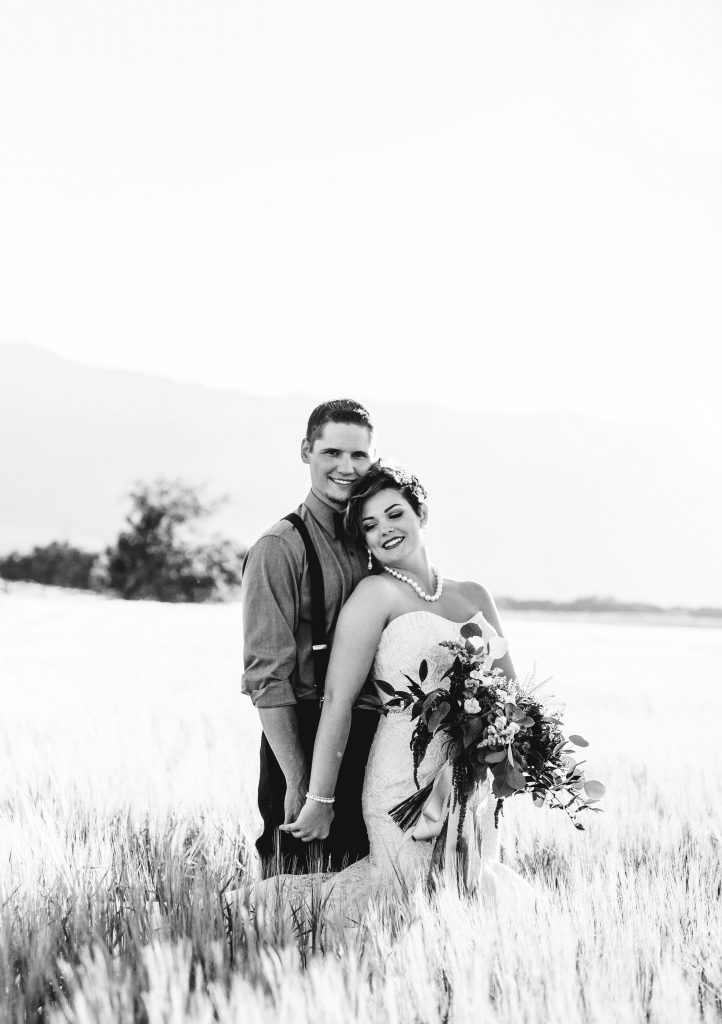 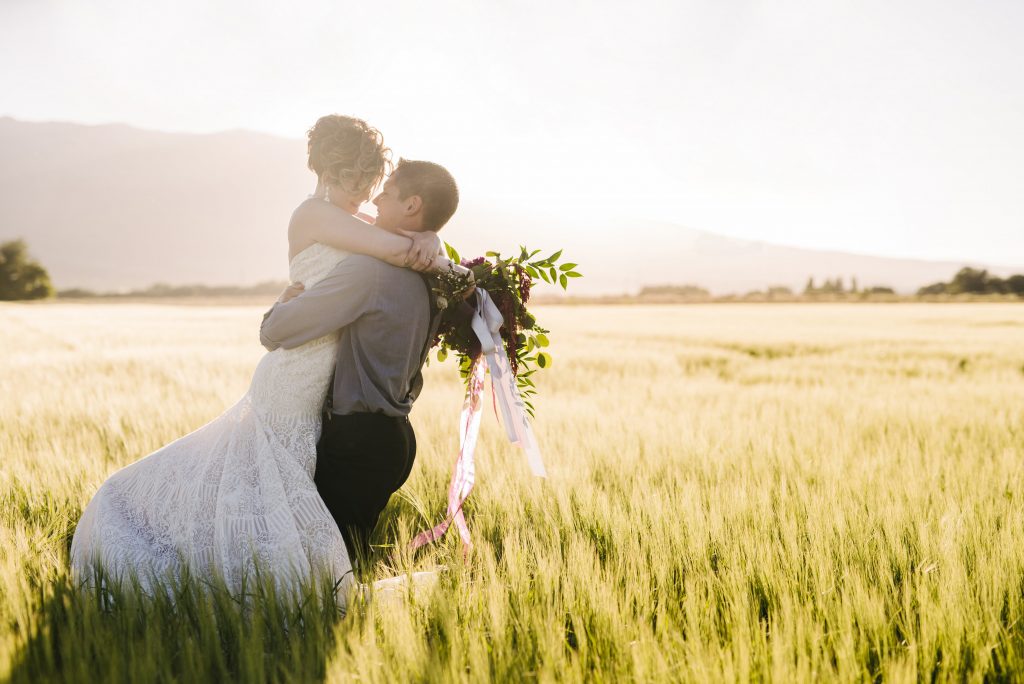 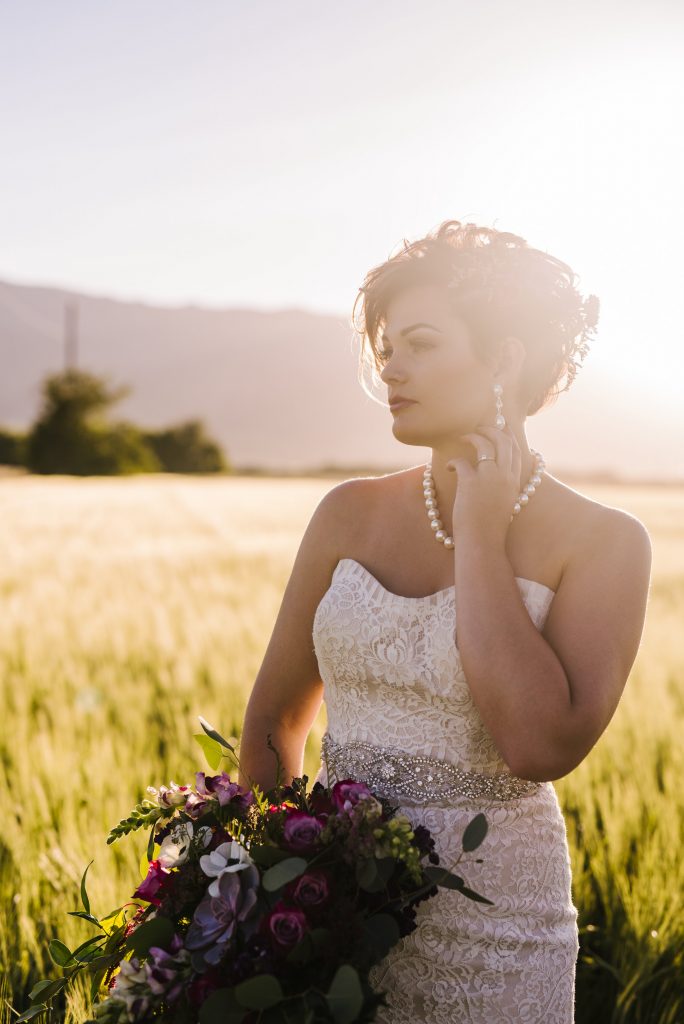 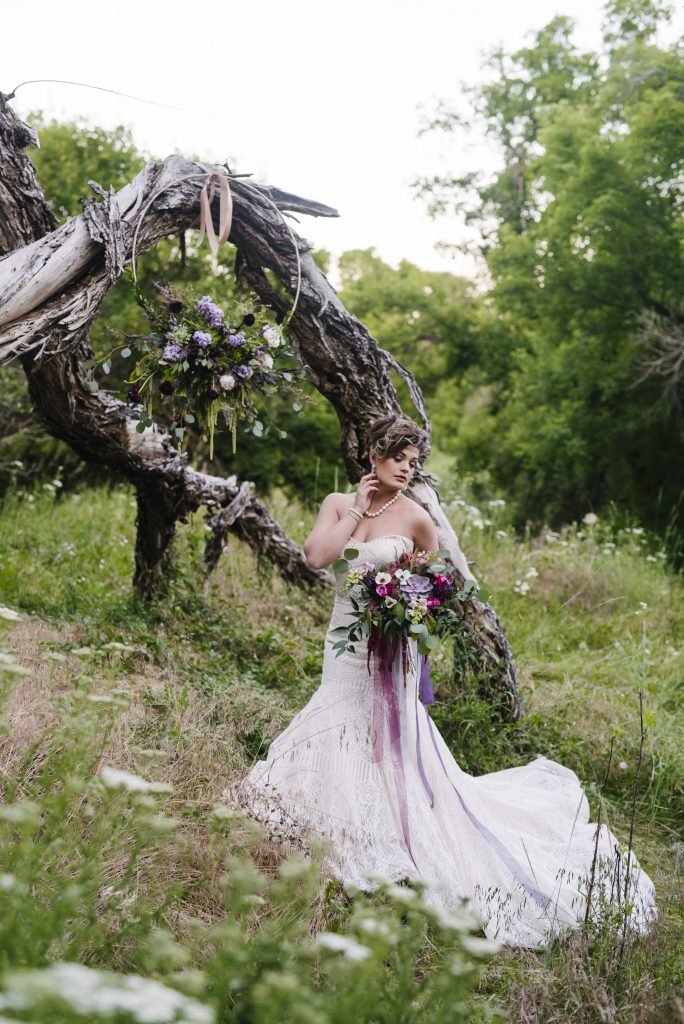 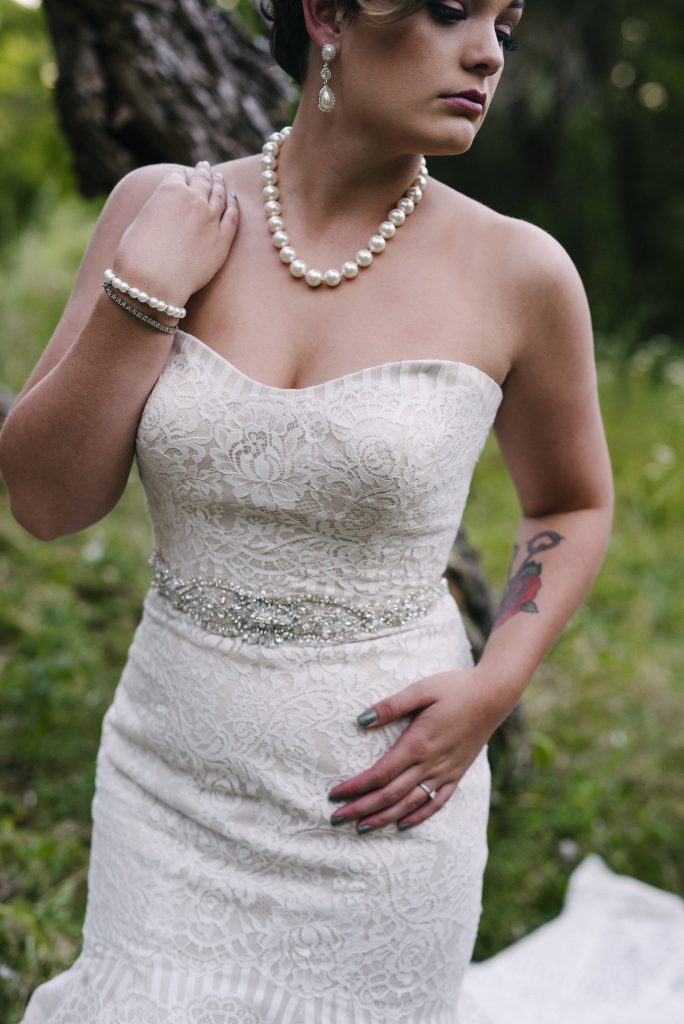 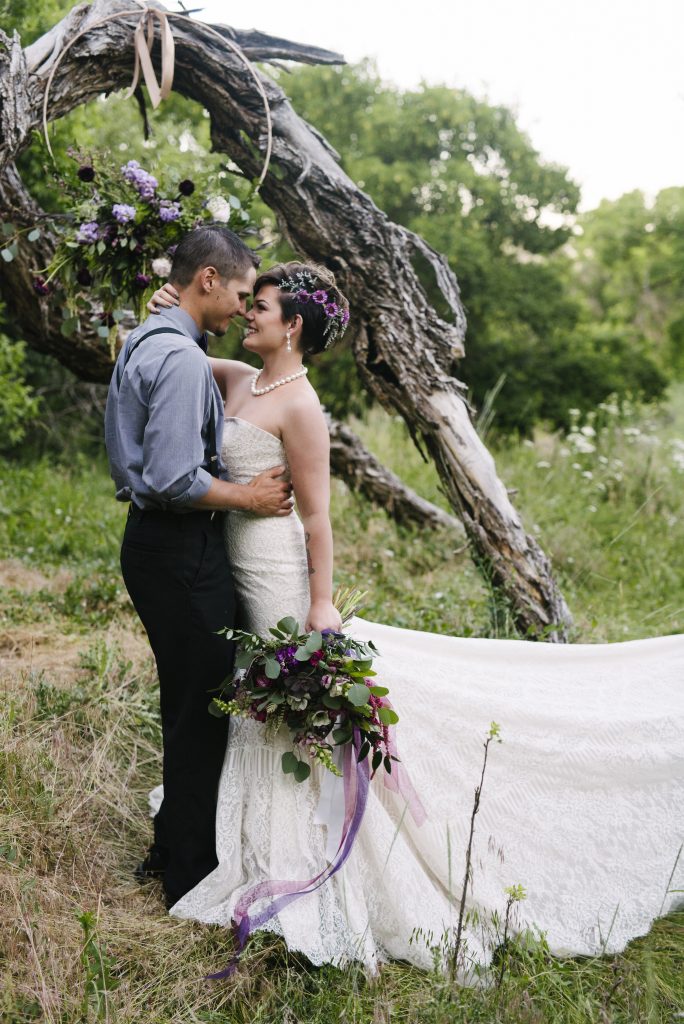 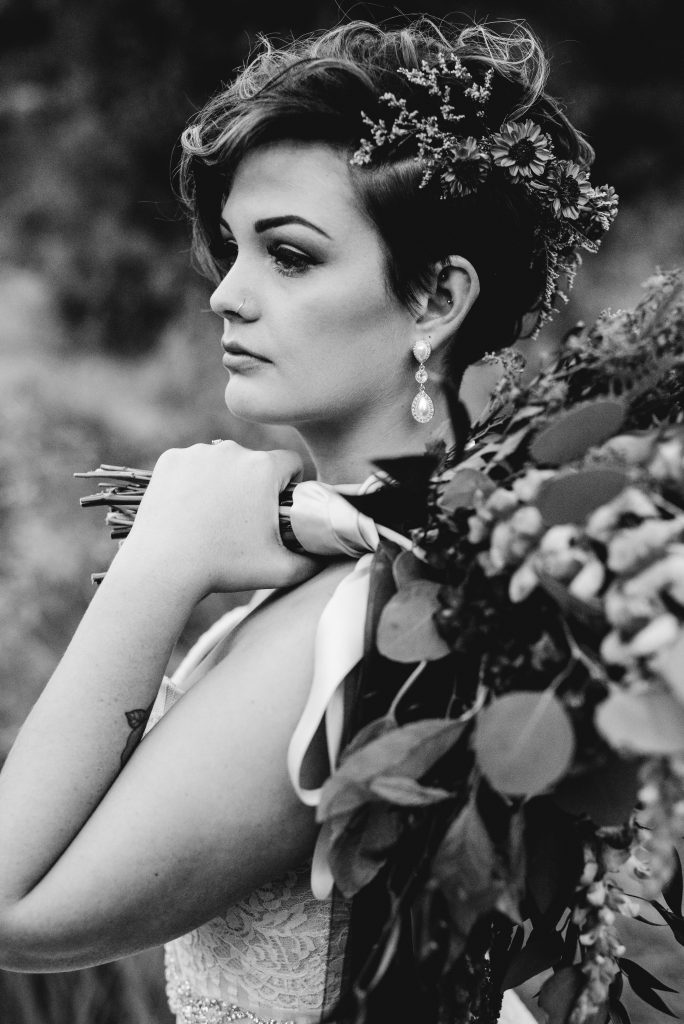 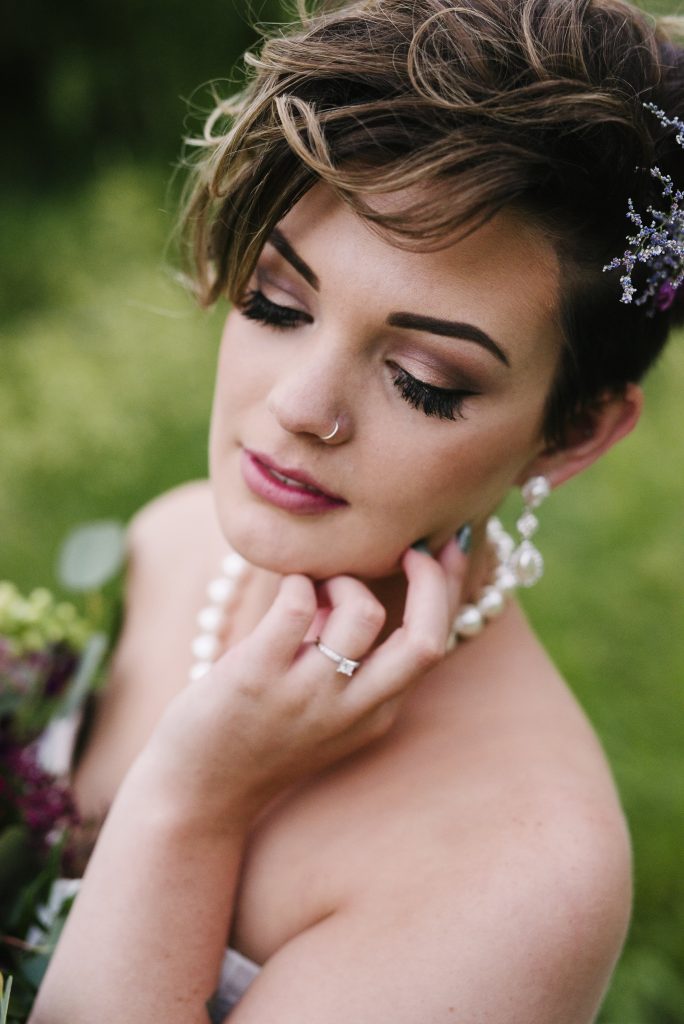 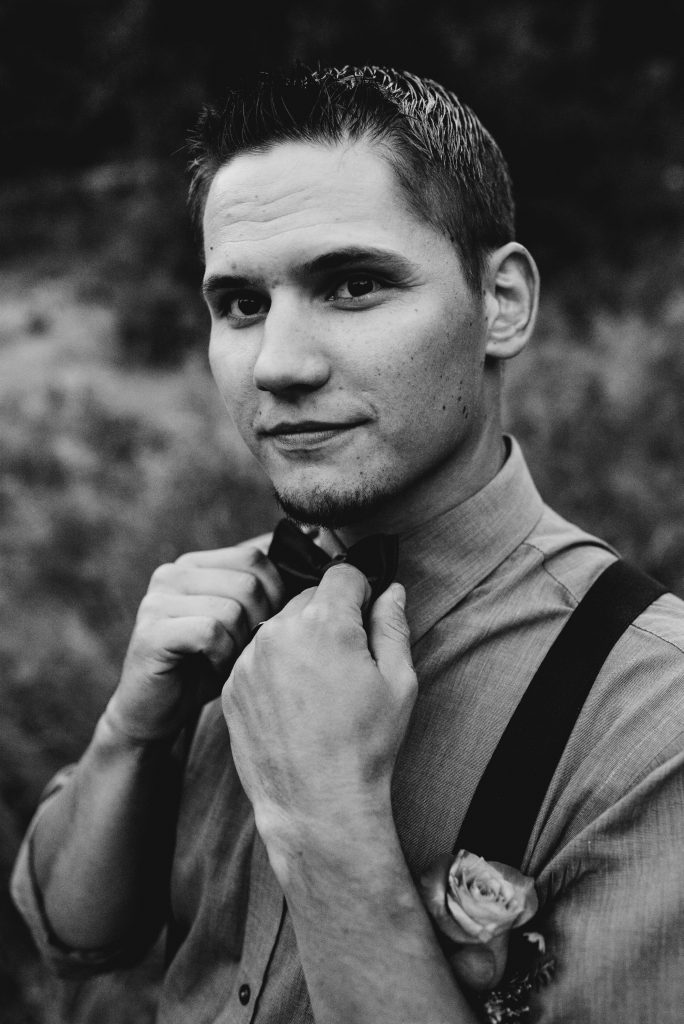